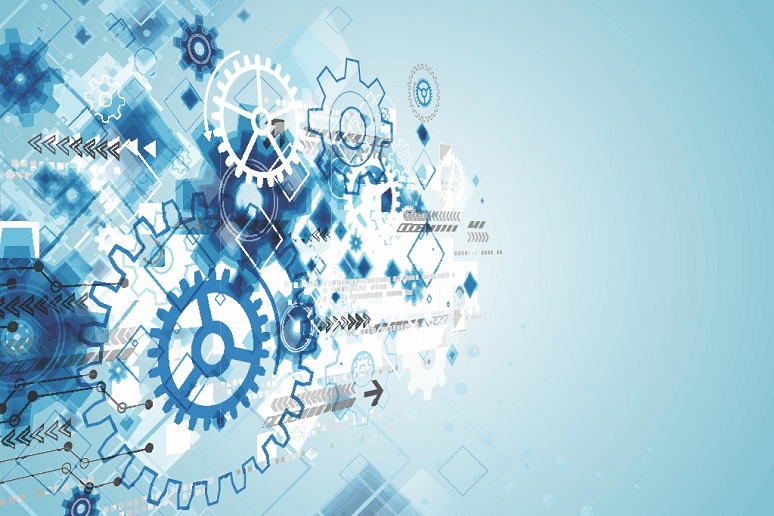 Image: Alex - stock.adobe.com
Recently, I heard from two sources that Slack is actively trying to acquire UC-as-a-service (UCaaS) vendor Fuze, after being outbid by Verizon in an attempt to buy video-as-a-service provider BlueJeans. Are the rumors true? I have no idea, but the idea that Slack is looking to purchase a UCaaS provider certainly makes sense given the changing landscape of cloud-based UC.
The days of standalone communications apps that forced users to copy and paste data between platforms, save content to their desktops, share and do things like version control manually, are long gone. Most collaboration providers have integrated voice, video, meetings, and messaging in a single platform, or are in the process of doing so — some better than others. Examples include Cisco Webex, Avaya Spaces, Microsoft Teams, and Vonage Business Cloud, among others. And Zoom has added calling; RingCentral built its own video app to augment what it’s doing with Zoom; and LogMeIn added video to GoToMeeting. Zoom Phone certainly doesn’t have the same rich set of features as, say, an Avaya, and Spaces doesn’t have all the video bells and whistles as Zoom, but the capabilities are integrated and that allows users to transition seamlessly from one to the next.
Minimum Viability
In a recent appearance on Mad Money with Jim Cramer, RingCentral CEO Vlad Shmunis described the company’s competitive advantage as being “MVP,” meaning “messaging, video, and phone.” With all due respect to Mr. Shmunis, regarding collaboration, his definition of MVP should really be “minimum viable product.”
Long term, collaboration providers that don’t offer that trio of services won’t be able to compete. The only exception would be a company that offers a product so highly tuned to a particular use case that it’s worth paying for a second tool; Symphony, which offers a team collaboration tool for financial services firms, is one example. But even these companies are getting MVP religion. Symphony recently added meetings and has basic calling capabilities, too, for example.
Where does this leave Slack, a team collaboration pure-play, albeit with a best-in-class solution? The question is whether Slack can keep innovating enough in team collaboration to keep ahead of the field. The likely answer is, “No,” and here’s why: Most Slack users just use the most basic features. The switch from Slack to Zoom Chat or another platform would be fairly painless for all but the most advanced users, who often are developers.
Way to UC
One option for Slack would be to partner with a UCaaS vendor, such as it has done with Zoom for video. The problem is, while the partner model would address Slack’s need to deliver a full UC solution, customers would still be stuck paying for two platforms versus one or more. A bigger issue with the partner model is that Slack wouldn’t have control over the full stack. When Vonage moved away from Amazon Chime, which it has partnered with for video, CEO Alan Masarek made it crystal clear the reason his company built its own platform was to have total control of the end-to-end stack.
So, given that Slack needs to make an acquisition unless it wants to become the 2020 version of Netscape, why Fuze? First, there’s the obvious reason that it couldn’t afford one of the bigger-name, high-valuation providers, like RingCentral or Zoom. So that leaves the second-tier UCaaS providers, and Fuze is a good company whose valuation should be reasonable, particularly if the rumors that it’s been up for sale for a while are true.
Fuze has had somewhat of a checkered history. The technology is sound, and its strength is in large, multinational organizations, particularly those with complex deployments. These types of deployments are typically hard for UCaaS vendors, but Fuze has sophisticated technology and can offer full PSTN replacement in over 30 countries.
However, Fuze did have a reputation of being a bit of a gunslinger in the UC space, sometimes over-promising and under-delivering. But the company has changed, with an aim of improving customer service. Interviews with current customers indicate Fuze is now doing right by its customers, but shaking the past is tough. An acquisition by a company like Slack could bury the past and give Fuze a fresh start.
Right Move
The UC industry has changed, and Slack will quickly move from being a great company to one providing a feature that everyone else has. I don’t believe customers will be willing to pay for multiple platforms when “MVP” becomes the norm. Acquiring Fuze (or other UCaaS vendor) is exactly the right move for Slack. If the rumor is true, we’ll soon know. If it’s not, maybe Slack should consider it.
Editor's note: This post has been updated from the original.