Speculation has it that the company might make another go at workforce messaging. 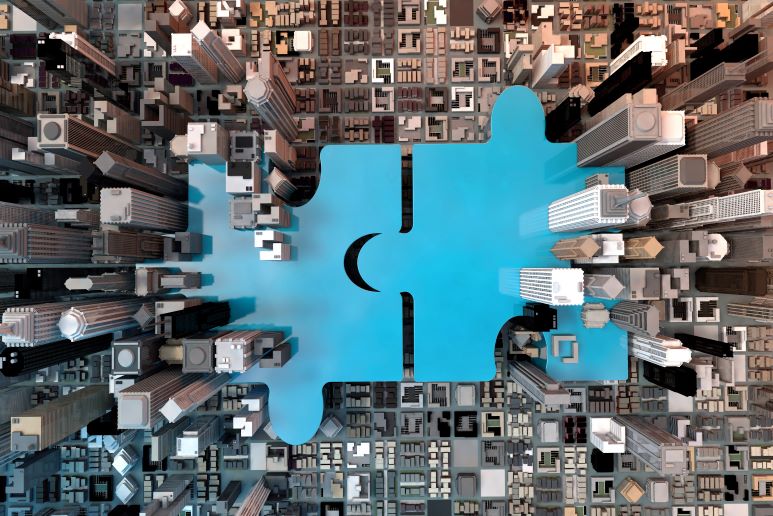 Image: nespix - stock.adobe.com
Just days ahead of Salesforce CEO Marc Benioff’s scheduled Dreamforce keynote, rumors are running rampant among financial industry watchers that the cloud CRM giant is considering buying Slack.
Citing “people familiar with the matter,” for example, The Wall Street Journal reported that the two companies have been in talks with one another. Based on Slack’s current market cap of $17 billion, were this deal to take place, it would represent Salesforce’s largest acquisition to date, WSJ reported.
In an email exchange, industry watcher Sheila McGee-Smith, of McGee-Smith Analytics and regular contributor to No Jitter, reminded me that “this would not be the company’s first foray into the world of in-company messaging.”
In 2009, McGee-Smith noted, the company announced Salesforce Chatter, a social/collaboration tool for organizations using Salesforce. In 2011, Salesforce acquired Dimdim to add presence and instant messaging capabilities to Chatter.
“While Chatter never really took off as a ubiquitous collaboration tool — and was retired in 2018 — the need for intra-company collaboration tools persist. Arguably, in a COVID-19 world, those needs are extended — and might benefit from close integration with customer information,” McGee-Smith said.
Slack, a Microsoft nemesis, is a leader in team collaboration, having in large part defined the market with its 2013 launch. And, of late, it’s been making strides in fortifying its offering for enterprise deployments. This year it introduced Slack Connect, which allows users at different organizations to work together in a single channel — a “major differentiator against its arch-rival Microsoft Teams,” as Angela Ashenden, lead workplace transformation analyst at CCS Insight, wrote in a No Jitter post.
Last month at the Frontiers user conference, Slack announced that it has grown its paying customers almost 20%, to 130 organizations, in the past six months, as Ashenden reported on No Jitter. “The global shift to remote working and the need to connect and enable employees digitally has helped Slack to clarify and better articulate its proposition over the past few months,” she wrote, noting that Slack Connect is at the heart of that offering.
The is not the first acquisition rumor involving Slack, either as the target or the suitor (see related post).