A closer look at announcements that showcase the company’s future. 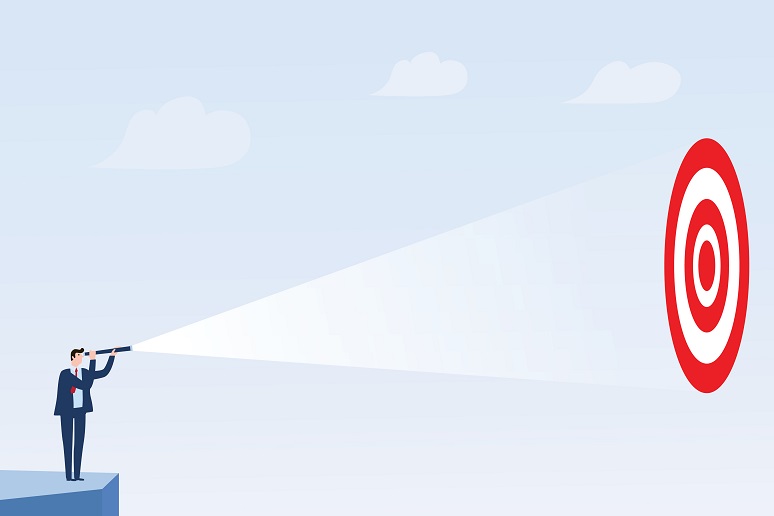