A look at recent news from Avaya, IR, Mitel, Videxio, Pexip, and Google. 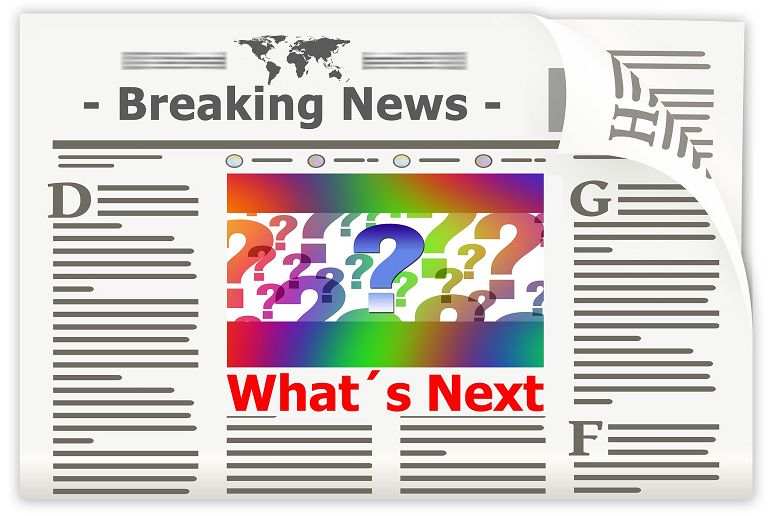 In this week’s news roundup, we look at announcements around the desktop experience, UC and contact center management, and Rich Communications Services (RCS), as well as an industry merger and cloud UC customer win.
Avaya Enhances the Desktop
Avaya this week announced enhancements to its Desktop Experience portfolio of smart devices. In addition to unveiling a new line of professional headsets, Avaya has expanded feature support for BroadSoft UC, a Cisco Company, beefed up its Essential Experience J100 Series of intelligent desktop devices, and released version 2.0 of its Device Enrollment Service (DES). Here’s a breakdown of each element:
Avaya, IR Team on Management
In other Avaya-related news, the company and IR, a provider of UC and contact center management solutions, have elevated their partnership to expand the availability of the IR Prognosis solution suite through Avaya’s Select Product Program. This means that Avaya customers can now purchase IR’s products and services through their existing Avaya agreements, with Avaya serving as a single point of contact for IR support.
Prognosis provides visibility into UC and contact center environments, allowing enterprise IT managers to monitor and manage the performance and availability of their communications platforms.
“As Unified Communications and Contact Center environments continue to grow in complexity, our customers need a performance and experience management solution that can give them the visibility needed to help ensure highest service levels,” said Eric Rossman, VP, Partnerships and Alliances at Avaya, in a prepared statement.
Mitel Brings UCaaS to the LA Kings
Here’s one for my fellow hockey fans out there. This week, Mitel announced that the LA Kings have selected its UCaaS solution to support its digital transformation initiative. The Kings’ initiative is aimed at streamlining business operations and supporting operational and sales growth through enhanced productivity and collaboration across the organization.
The Kings selected Frontier AnyWare -- powered by Mitel technologies and provided by Frontier Communications -- to replace its outdated legacy phone system with a platform that can provide greater scalability and flexibility. Frontier AnyWare provides access to analytics and CRM integration. Additionally, a mobile client enables staff to communicate inside the Staples Center, the Kings’ home arena, and around the world. Increased productivity for the Kings’ staff has led to faster decision making and an improved fan experience from quicker response times.
“When you’re competing, on and off the ice, you want to be ahead of the curve,” said LA Kings President Luc Robitaille, in a prepared statement. “We’re using this updated technology to collaborate and make decisions swiftly. When your general manager and coaches are making decisions about the team, communication is very important and there is a role of sales there as well. We believe keeping everyone on the same page is what helps determine a successful franchise.”
Videxio, Pexip Merger Approved
Enterprise collaboration providers Videxio and Pexip have received regulatory, shareholder, and board approval for the merger deal they proposed in early October 2018. The merger officially became effective on Dec. 28, 2018, under the joint company name of Pexip.
Pexip will move into a new joint headquarters in Oslo, Norway, in April. The combined company serves more than 300 partners around the globe and has users in 195 countries. With Videxio in the fold, Pexip will be able to serve a broader range of users and bring more innovative solutions to market, said Odd Sverre Østlie, CEO of the new joint company, said in a prepared statement.
“The merger creates a one-stop shop for both enterprise customers and service providers,” said Rob Arnold, principal analyst with Frost & Sullivan, in a prepared statement. “With the combination of two great teams and two leading video collaboration solutions, I’m excited to see what the new Pexip will bring to market in the coming years.”
Google Launches RCS Chat on Google Fi
The activity around Rich Communications Services (RCS) is picking up. Earlier this week, Google announced it’s upgrading default messaging to RCS on eligible phones for subscribers of its phone service, Google Fi.
With RCS in Messages, users will be able to take advantage of advanced features like the ability to see typing indicators and read receipts, share high-resolution videos, and message over Wi-Fi or data with others that have RCS enabled, Punyabrata Ray, Google product manager, wrote on a Google blog.
RCS will be available on phones designed for Fi as well as compatible Android phones. Phones designed for Fi will have RCS automatically enabled, while users of compatible Android phones will need to download Messages and set it as their default messaging app.
In addition to the RCS announcement, Google reported that in the coming weeks, it will be speeding up data coverage for Fi for more locations around the world. Fi subscribers already get data coverage in more than 200 countries and territories for the same price they pay at home; and over the next few weeks, Google will be upgrading 33 of these countries to faster 4G LTE coverage on phones designed for Fi.