Videxio and Pexip to Merge

Aim to bring their video collaboration, meetings, and interop expertise together.

Enterprise communications industry consolidation continues, as earlier this week Videxio and Pexip, both privately held, announced their intention to merge. 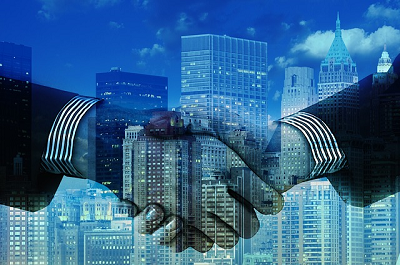 The companies expect the merger to close by year's end, following regulatory and shareholder approval. Upon finalization, the combined company will operate under the Pexip name. Pexip CEO Odd Sverre Østlie will retain his role, while Videxio CEO Tom-Erik Lia will take on the new role of chief commercial officer. The combined company will have more than 300 global partners and customers in more than 195 countries, the companies stated.

As video analyst Andrew Davis said coming out of the A/V industry's InfoComm event that took place in June, both Videxio and Pexip have embraced partnerships and interoperability:

Multiple video conferencing vendors are building Microsoft Skype for Business, or BlueJeans, or Pexip, or Zoom interfaces into their endpoint and infrastructure hardware. Google Hangouts (or Skype for Business for that matter), for example, is no longer a competitor. It's just another endpoint on a call thanks to likes of Pexip and Videxio.

The merger builds on a technology partnership the companies have had for more than five years, Videxio's Lia told me via email. "... this merger will strengthen our ability to work smarter and faster together on a number of levels," he wrote. "It also affords all of our mutual customers new options to address their collaboration challenges."