Dish Networks Gets a Bone in Sprint, T-Mobile Merger OK

A fantasy solution for a fanciful concern clears the way for Sprint, T-Mobile combo -- please let it go through, for safety’s sake! 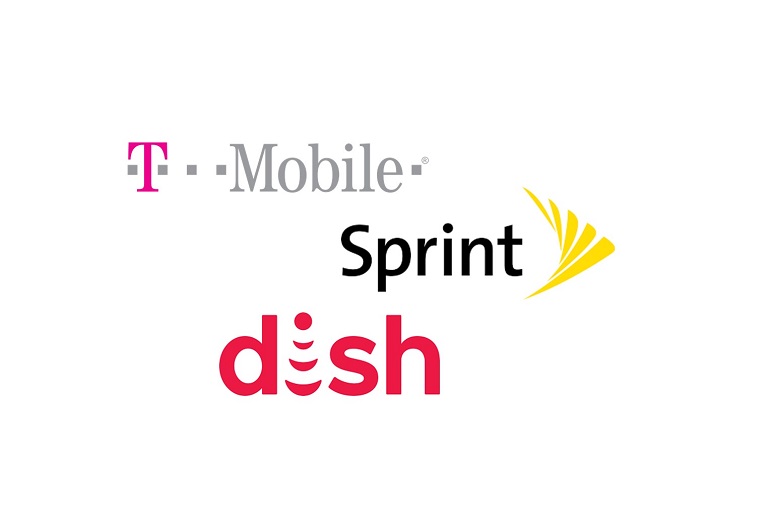