One Way or Another, Sprint Needs Out of Purgatory

For enterprise customers, the benefits of a T-Mobile/Sprint combination are clear, but the politics remain incomprehensible. 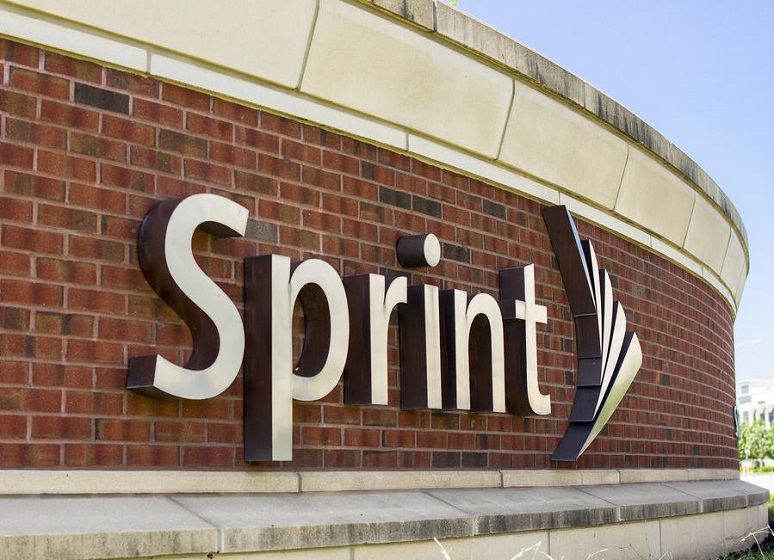 The long-running soap opera that is T-Mobile’s proposed acquisition of Sprint took yet another bizarre turn last week when the attorneys general of 10 states, led by New York and California (no surprise there), filed a suit to block the acquisition on grounds of potential consumer harm, as reported by The Wall Street Journal.
The bizarre part of this is that responsibility for judging the potential consumer harm from such a combination is primarily the realm of the federal government, in particular, the Federal Communications Commission (FCC) and the Antitrust Division of the U.S. Department of Justice (DoJ). The FCC has already given its blessing to the deal, with the stipulation that Sprint divest its prepaid division, Boost Mobile, as Bloomberg reported. This makes the move by the state attorneys general appear to be a preemptive strike to force the DoJ’s hand and spur it to block the deal on the grounds that they intend to continue the battle regardless of what the agency decides. (Nevertheless, CNN Business yesterday reported that it has learned that the DoJ “prepared to approve the deal within days.”
The political class has come to the dubious conclusion that a larger number of competitors is by definition always more advantageous than a smaller number. While I would agree that a number greater than one (i.e., a monopoly) is indeed preferred, as it allows the magical workings of Adam Smith’s “invisible hand” of competition, the number four holds no particular value.
The Number of the Day Is Four!
It’s important to remember that the U.S. cellular industry began as a government-mandated duopoly; by region, the FCC granted one frequency license to the local phone company and another to one competitive carrier. Through a process that involved more mergers, acquisitions, asset sales, and name changes than anyone can remember, that original structure eventually devolved to the four-carrier situation we have today. “Four carriers” wasn’t some divine fiat.
Economists refer to a market with a few competitors as an oligopoly, a situation you’d expect to evolve here given the capital-intensive nature of the cellular business, particularly as related to its need to invest in spectrum (i.e., radio licenses). I’ve yet to see any compelling formula that would compute an optimal number of competitors in an oligopoly, but it seems that three would suffice for what essentially amounts to a utility market. Prices have been declining in the cellular market, and there’s no reason to think that competition will abate if the number of providers drops from four to three.
Acquisition opponents claim the combination would drive up prices, cost jobs, and slow the deployment of 5G and other new service capabilities. I really can’t see how they can square that circle. The major job cuts foreseen would be a result of combining the two companies’ redundant retail networks. While Sprint and T-Mobile have instigated the most recent round of price wars, the overall trend in cellular prices is downward. In the most recent cellular optimization I worked on, we were able to cut the bill by 40%.
With regard to slowing new service deployment, you can’t invest in anything if you don’t have money!
Sprint’s desperation marketing strategy of late has been to maintain customer numbers by offering limited-time price promotions; this strategy has only made a bad situation worse. Sprint has $33 billion in debt on its books with an annual carrying cost of $2.4 billion, as noted by a Bloomberg columnist. So, it’s a real bummer for Sprint when a new customer drops it right after that unprofitable promo period ends. (They call that “stepping out” as opposed to “stepping up.”) In the meantime, Sprint reported a net loss of 60,000 lucrative postpaid customers in 2018.
In a capital-intensive business like cellular, size really matters. According to a presentation Sprint made to the FCC last September, the company’s fixed OpEx per customer was 78% higher than Verizon’s, and 33% higher than AT&T’s. Given the nature of radio transmission, however, all carriers need roughly the same number of cell sites to service any given area regardless of how many paying customers they have there.
You can certainly argue that Sprint’s challenging business position is based at least in part on a legacy of poor decisions. In trying to spur the fixed wireless market back in the early 2000s, Sprint backed a technology -- WiMax -- that never really got off the ground. Now the idea of fixed wireless is making a comeback… with 5G.
Clearly, the 2005 Nextel purchase turned into a costly debacle as the push-to-talk market switched to PTT-over-cellular services, which could be provided over any cellular data network. Nextel did bring with it an enormous cache of 2.5-GHz (Band 41) spectrum, which is one of Sprint’s biggest assets. However, you need capital to deploy the equipment to make use of it.
Click below to continue to Page 2