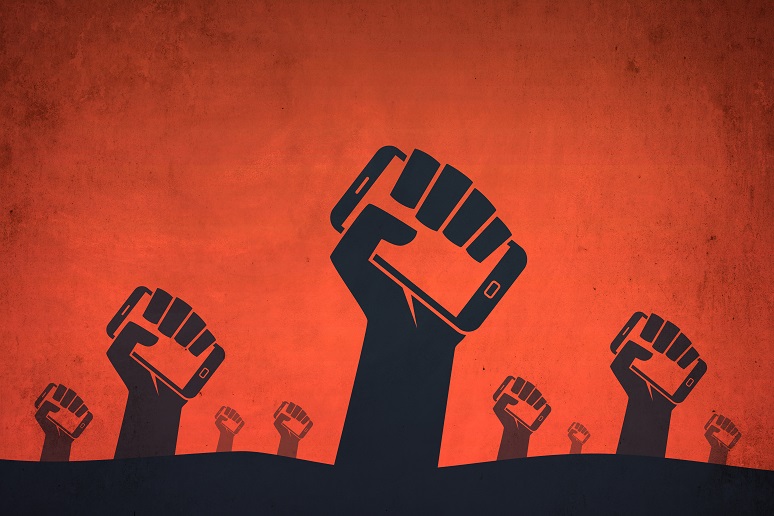 Image: oxinoxi - stock.adobe.com
Verint today announced the expansion of its digital engagement capabilities with the acquisition of Conversocial, which offers a solution that helps companies manage messaging channels such as Apple Business Chat, Facebook Messenger, Twitter, WhatsApp, and more so that brands can connect with consumers through intelligent, personalized conversations. Google, Sephora, British Airways, and Hertz are among the brands using Conversocial.
Verint reports that it paid $50 million in cash for the privately held company, subject to certain closing adjustments. Conversocial has had several rounds of financing over the last 10 years, totaling $24 million. Eighty Conversocial employees, including CEO Ido Bornstein-Hacohen, will be joining Verint; Bornstein-Hacohen will report to Verint CEO Dan Bodner and continue to run sales and service for Conversocial.
Who Is Conversocial?
Conversocial spun out of iPlatform, a U.K.-based Facebook application development company, in 2008 with the mission of delivering a real-time social media management system allowing companies to run marketing and customer support through Facebook Pages and Twitter. In 2010, the company launched an enterprise package, focusing on large consumer and media brands needing to manage large numbers of Facebook Pages and Twitter accounts.
In the past 10 years, Conversocial has moved with the market, morphing into a broader messaging platform. As shown in the graphic, the company has an impressive list of global brands using its platform, in addition to those mentioned above.

During a pre-briefing on the acquisition, Jim Nies, vice president, product strategy, Verint, described the experience of customer Volaris Airlines. The company was looking for a way to deliver a great customer experience to its passengers while keeping operational costs down. Since partnering with Conversocial in 2017, Volaris has seen consumer engagement preferences transition to messaging from traditional channels.
Volaris’ move to Conversocial has been so successful that “they've actually stopped providing service by voice,” Nies said. “Most brands can't do that, but a discount airline can and still have a successful business,” he added. He went on to describe the Volaris move to a completely digital engagement customer service operation as “an informative edge case.”
Why Did Verint Acquire Conversocial?
When I hear “Verint,” I think workforce management and quality monitoring, and certainly the company is a longtime leader in the workforce engagement management space. But Verint has also long played in the digital engagement space, acquiring Kana in 2014. In an early move into conversational intelligence, in 2017 Verint acquired Next IT — described at the time by industry analyst Dan Miller, with Opus Research, as “accelerating acceptance of omnichannel intelligent assistance.”
Since the acquisition, the Verint Intelligent Virtual Assistant has become a leader in the space, as reported by Miller in the Opus report, “Decision Makers’ Guide to Enterprise Intelligent Assistants (2021 Edition).”
In a time when both Genesys and NICE have defined digital engagement business units, Verint too has been working to build its digital engagement assets. In addition to Conversocial, the company acquired HireIQ in June, and as described here, has strong digital engagement capabilities within the company.
I asked Verint CMO Celia Fleischaker if the recent activity might be a lead-up to a digital engagement business unit at Verint. “It's not the lead up to a business unit, but it is the lead into much more focus on digital engagement,” Fleischaker responded. That focus certainly gets an additional boost with Conversocial CEO Bornstein-Hacohen reporting directly to Verint CEO Dan Bodner.

Attend this fall's Enterprise Connect 2021 event to learn more about the latest trends and technologies in customer experience and contact center. Register now, using the code NJAL200, to save $200 off the current rate.