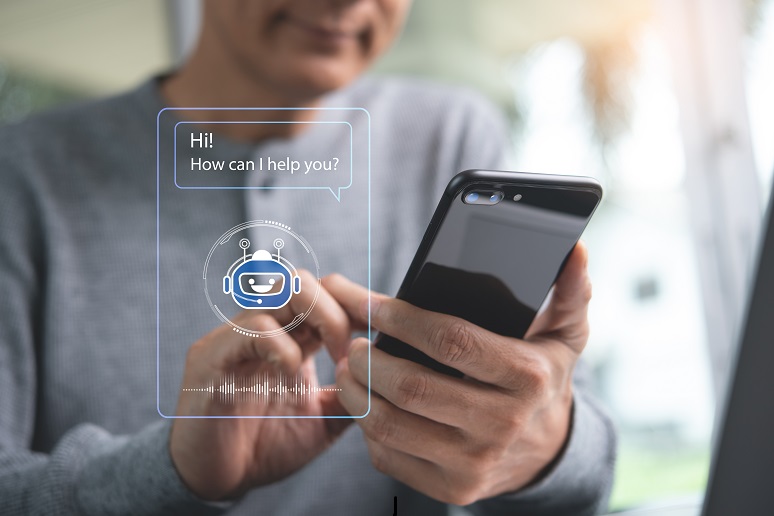 Image: tippapatt - stock.adobe.com
It has been seven months since I wrote on No Jitter about NICE and it’s CCaaS platform, CXone. Behind the scenes, however, a lot has been going on. Starting today, like the Broadway rock musical, NICE is having a spring awakening.
MindTouch Acquisition
I’ll begin with today’s news about the acquisition of MindTouch, a knowledge management software company based in San Diego, Calif. NICE offered no financial details of the acquisition. What we do know is that MindTouch was founded in 2005 and funded by its founders until 2016, when it received $12 million in a Series A round from PeakSpan Capital, SAP Startup Focus, and SK Ventures.
In an analyst briefing I had with MindTouch in February 2020, the company reported 100 employees and over 300 customers worldwide, including global brands (and a few NICE CCaaS competitors) such as 8x8, Cisco, Land Rover, Samsung, Verizon, and Whirlpool. In addition to direct sales, MindTouch technology is embedded in SAP Service Cloud as SAP Knowledge Central. At that time, MindTouch told me 75% of its revenue came from North America and the remaining 25% from the rest of the world.
During that 2020 briefing, MindTouch described itself as offering “mid-size to large organizations an enterprise-grade, AI-powered knowledge management (KM) platform built to increase customer lifetime value. Solutions include KM for customer self-service, agent assistance, and departmental knowledge. The MindTouch global KM platform intelligently captures, manages, extends, integrates, and optimizes content across all channels, systems, and devices resulting in an improved customer experience, increased agent productivity, enhanced operational efficiencies, and reduced costs.”
In a world already moving toward more digital interactions, MindTouch’s existing capabilities along with its 2020 roadmap goals — to support global, personalized knowledge on-demand for its customers — made it natural fit for NICE and it’s new digital-first organization, discussed below.
Digital Solutions Group
During a pre-briefing on today’s news, Paul Jarman, CEO NICE CXone, confirmed that NICE will be welcoming the entire MindTouch team, including CEO Aaron Rice and Founder and CTO Steve Bjorg. The MindTouch team will report to John Willcutts, VP and GM of the NICE Digital Solutions Group, a business unit NICE created in October 2020. Prior to this appointment, Willcutts served as CEO of analytics company Nexidia for over 10 years, until its 2016 acquisition by NICE.
Jarman explained the broader mandate Willcutts has in his new role as GM of the Digital Solutions Group. In late 2020, NICE began evolving its digital strategy from one that centered on digital channels and channel agility to one that more holistically addresses the full digital journey, he said. Toward that end, Jarman tasked Willcutts to create a business unit — as part of the CXone organization reporting to him — to focus on digital, knowledge, and self-service. “We want [him] to take CXone’s multi-year understanding of omnichannel and digital channels and combine it with his experience in data, natural language, machine learning, and artificial intelligence,” Jarman said.
Willcutts has been running this team, which includes research and development, product management, and an overlay sales group, to help support the focus on and acceleration of NICE CXone’s digital-first strategy. As mentioned above, MindTouch will join Willcutts’ organization.
You can’t help but make an analogy between today’s NICE announcement and a similar one by Genesys in December 2020. At that time, Genesys said that it was creating a digital and AI-focused business unit with former Altocloud CEO Barry O’Sullivan as its leader. Similar to O’Sullivan, Willcutts has a history of being a leader of a multi-hundred-million-dollar business (Nexidia) and the broad responsibility that comes with the CEO title.
Some industry watchers might cry “copycat.” However, as noted above, the NICE Digital Solutions Group was formed in October 2020 and the Genesys Digital business unit two months later. Instead, I think both of these new digital business units were born of a similar market dynamic.
Later this week, on Thursday, April 22, I will be participating in a NICE CXone webinar along with Chris Bauserman, VP of product marketing at the company, and three CXone customers to discuss how the world of digital engagement has changed over the past 12 months. With today’s news, it should be an interesting dialog.

Dialpad reaffirms its commitment to CCaaS with latest acquisition.

Talkdesk Sitting in an Enviable Position

With a $10 billion valuation and solid technology, the contact center provider has options for a focus on UC integration.