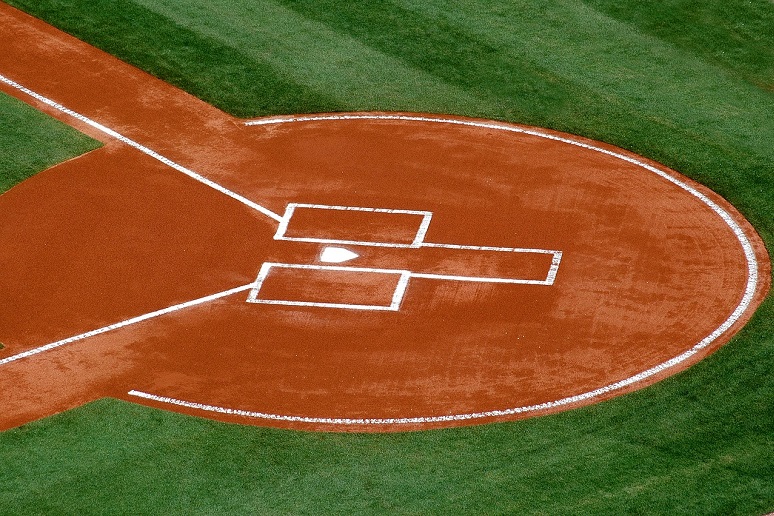 Customer experience has emerged as the value driver and chances are, you’ll need to go beyond conventional contact center offerings to support the journey.

In this report, discover the role of customer service in fixing the societal 'connection deficit'

Tell Us: What’s in Your WFO Strategy?

Share insights into your workforce optimization strategy and its impact on agent experience and customer experience in this survey from our sister brand, ICMI.

If you’re a contact center manager thinking about making the move from an on-premises solution to a cloud-based one, here are five things you must understand.

To integrate various channels, workflows, and applications, enterprise-wide CX necessitates the use of converged UC and contact center tools.