https://twitter.com/arnoldjon
https://www.linkedin.com/in/jarnoldassociates
/rss/author/articles/184
Jon Arnold is Principal of J Arnold & Associates, an independent analyst providing thought leadership and go-to-market counsel with a focus on the business-level impact of digital transformation in the workplace. Core areas of expertise include unified communications, cloud services, collaboration, Internet of Things, future of work, contact centers, customer experience, video, VoIP, and social media.
He has been consulting in many of these areas since 2001, and his independent practice was founded in 2005. JAA is based in Toronto, Ontario, and serves clients across North America as well as in Europe.
Jon’s thought leadership can be followed on his widely-read JAA’s Analyst Blog, his monthly Communications and Collaboration Review, and ongoing commentary on Twitter and LinkedIn. His thought leadership is also regularly published across the communications industry, including here on No Jitter as well as on BCStrategies, Ziff Davis B2B/Toolbox.com, TechTarget and Internet Telephony Magazine.
In 2019, Jon was named a “Top 30 Contact Center Influencer,” and in 2018, Jon was included in a listing of “Top 10 Telecoms Influencers,” and “TOP VoIP Bloggers to Follow.” Previously, in both March 2017 and January 2016, Jon was cited among the Top Analysts Covering the Contact Center Industry. Also in 2017, Jon was cited as a Top 10 Telecom Expert, and Six Business Communications Thought Leaders to Follow. Before that, GetVoIP.com named Jon a Top 50 UC Experts to Follow in 2015, as well as a Top 100 Tech Podcaster in 2014. For JAA’s blog, it was recognized as a Top Tech Blog in 2016 and 2015, and has had other similar accolades going back to 2008.
Additionally, Jon is a UC Expert with BCStrategies, a long-serving Council Member with the Gerson Lehrman Group, speaks regularly at industry events, and accepts public speaking invitations. He is frequently cited in both the trade press and mainstream business press, serves as an Advisor to emerging technology/telecom companies, and is a member of the U.S.-based SCTC. 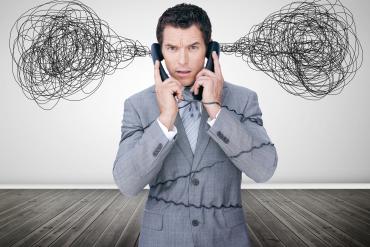 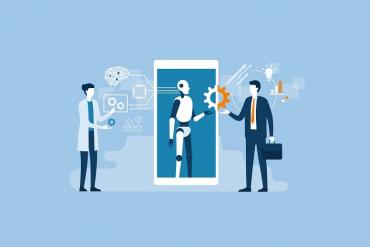 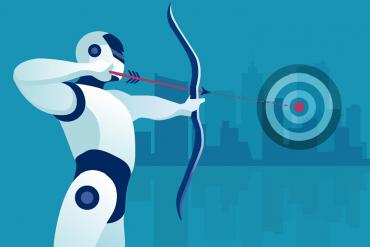 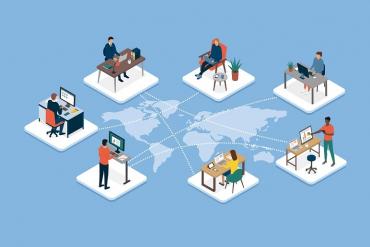 Jon Arnold
August 10, 2022
Until employees and employers get on the same page – especially for keeping the Great Resignation in check – no amount of technology innovation is... 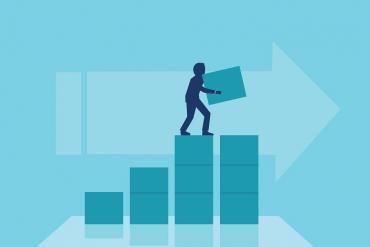 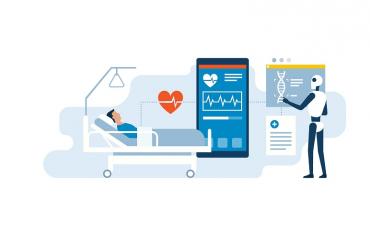 Jon Arnold
May 05, 2022
Healthcare professionals are drowning in data – here’s how voice and AI could help improve outcomes for everyone. 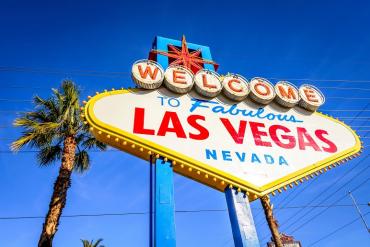 Jon Arnold
April 19, 2022
Private equity players are waking up to the financial opportunity of cloud providers, which can have profound impacts on the comms industry moving... 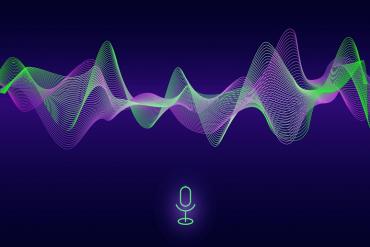 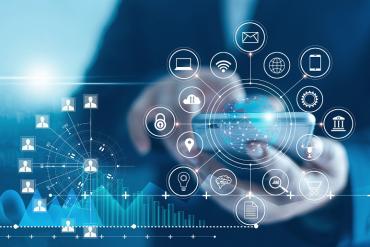 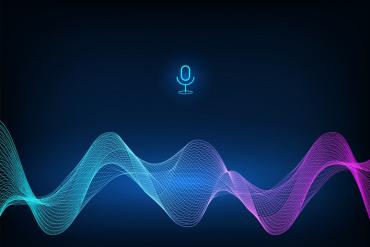 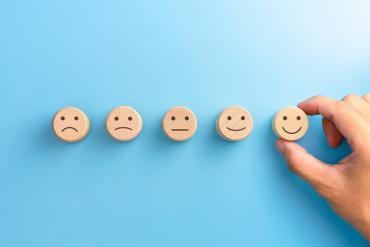 Jon Arnold
December 20, 2021
Customer experience has emerged as the value driver and chances are, you’ll need to go beyond conventional contact center offerings to support the... 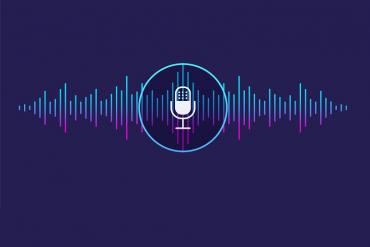 Jon Arnold
November 22, 2021
Voice-based data streams contain a wealth of intelligence that will open up richer value propositions for businesses. 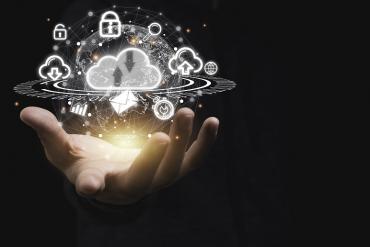 Jon Arnold
November 18, 2021
The flexibility of cloud platforms means that any vendor can develop solutions for any space – and that creates new opportunities. 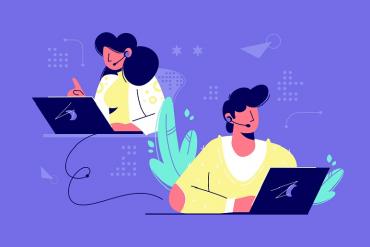 Jon Arnold
November 16, 2021
The contact center has largely been an island within the enterprise, but today customer service is no longer a place and occurs wherever there are... 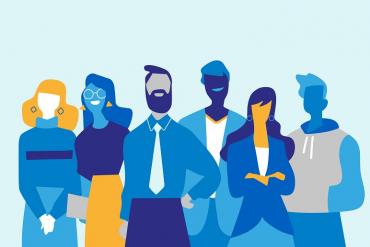 Jon Arnold
October 05, 2021
Vendors provide solutions for their intended purpose but struggle to align with employers on the tools workers prefer.