The carriers need to collectively devise policies and solutions to prevent fraudsters from accessing phone numbers. 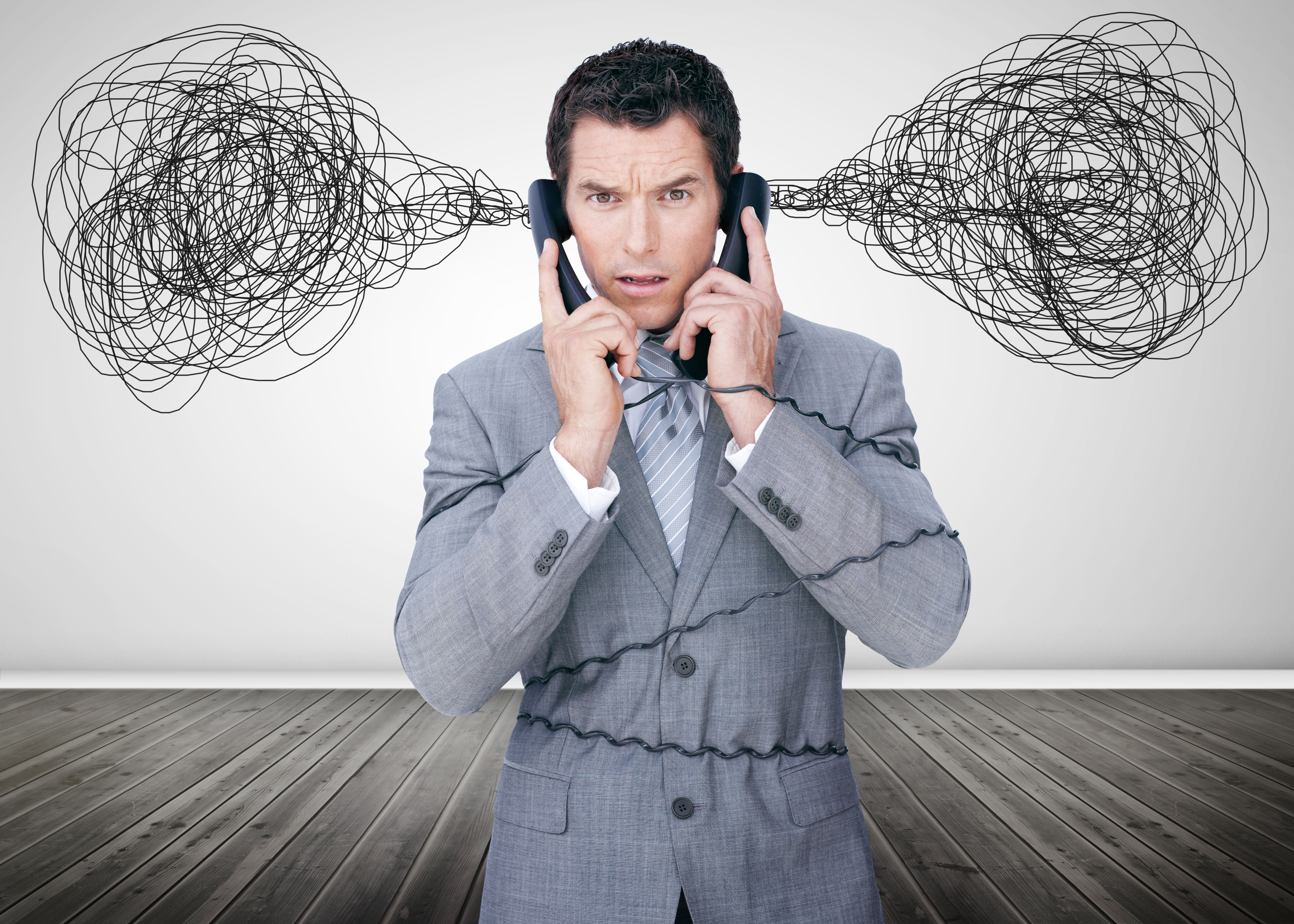 Is there anything more annoying than getting calls from telemarketers? We all get them, and many of us have fallen for one at some point in time. The simplest response is to just not answer calls from unknown numbers, and accept this as a public nuisance that may infringe on our privacy a tiny bit, but otherwise not worth giving any more thought. We’re hitting peak holiday shopping season now, and those calls will keep coming, so this is a good time to put a spotlight on telemarketing fraud.
For consumers, telemarketing may only be a nuisance, but wearing our various industry hats, there’s a much bigger story that needs to be told. No Jitter speaks to many audiences, including those in IT, contact center, C-Suite, Finance, Marketing, Consultants and Compliance, and they all to need to understand the risks that arise from the dark side of telemarketing.
To set the stage, consider a voicemail recently left on my business phone line – here’s the gist:

Hi, this is Robert calling you back. Based on your business’s Dunn & Bradstreet score of 76, we still have you pre-approved for up to a $500,000 line of credit, starting at 4.8%. Now the funds can be available in just 24 hours, but the offer does expire soon, so please call me back at 949-XXX-XXXX. I hope you have a blessed day, and thank you.