3 Paths to Success with Cloud Communications

RingCentral, Talkdesk, and Vonage carve out different strategies for their futures in enterprise communications and collaboration. 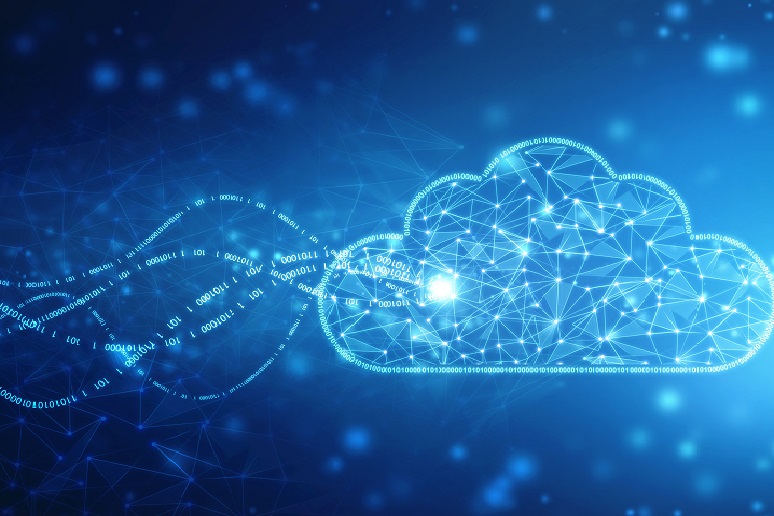 Image: blackboard - stock.adobe.com
Traveling to industry events comes with the territory of being a UC analyst, and last month I had the opportunity for first-hand learning at conferences put on by RingCentral, Talkdesk, and Vonage. In this post, I’ll share three distinct takeaways from them.
Each of these companies is taking its own path to success with cloud communications, so stepping back, the main message is that there are many ways to win in this space. Nobody really knows what’s going to work, and to stay ahead of the curve, providers need to be prepared to try different things. I could easily write multiple posts about each event, but will instead make life easy by summing it all up for No Jitter readers here, with one big idea coming out of each.