Recalling the experiences of businesses that have gone through recovery could help you prepare for any of your own disasters. 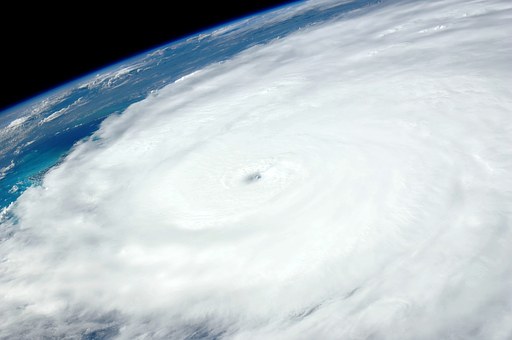