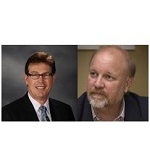 /rss/author/articles/15797
Brent Kelly
Brent Kelly is president and principal analyst at KelCor, Inc., where he provides strategy and counsel to key client types including CIOs, CTOs, investment analysts, VCs, technology policy executives, sell-side firms, and technology buyers. He is a passionate end-user advocate.
Brent has been an independent consultant and analyst since 2001, writing hundreds of articles and presenting at numerous public and private events. He was a partner at Wainhouse Research for 11 years. Brent has also served as the vice president of marketing for Sorenson, an early innovator in the IP communications space, and as the CEO of a privately held frozen novelty food manufacturing company.
During eight years at Schlumberger, he was part of the team that built the devices Intel used to test its Pentium microprocessors. He also led teams developing real-time data acquisition and control systems (precursors to today's Internet of Things), and adaptive intelligent design systems in several Schlumberger Oil Field services companies including four years of R&D experience in Europe. He also has experience in the industrial chemicals industry (Monsanto), petroleum industry (Conoco), and in phosphate mining.
Brent has a Ph.D. in chemical engineering from Texas A&M University and a B.S. in chemical engineering from Brigham Young University. He has served two terms as a city councilman in his Utah community. He is an avid outdoorsman participating in cycling, backpacking, hiking, fishing, and skiing. He and his wife own and operate a gourmet chocolates manufacturing company.
Phil Edholm
Phil Edholm is the President and Founder of PKE Consulting, which consults to end users and vendors in the communications and networking markets to deliver the value of the integration of information and interaction.
Phil has over 30 years' experience in creating innovation and transformation in networking and communications. Prior to founding PKE , he was Vice President of Technology Strategy and Innovation for Avaya. In this role, he was responsible for defining vision and strategic technology and the integration of the Nortel product portfolio into Avaya. He was responsible for portfolio architecture, standards activities, and User Experience. Prior to Avaya, he was CTO/CSO for the Nortel Enterprise business for 9 years. At Nortel, he led the development of VoIP solutions and multimedia communications as well as IP transport technology. His background includes extensive LAN and data communications experience, including 13 years with Silicon Valley start-ups.
Phil is recognized as an industry leader and visionary. In 2007, he was recognized by Frost and Sullivan with a Lifetime Achievement Award for Growth, Innovation and Leadership in Telecommunications. Phil is a widely sought speaker and has been in the VoiceCon/Enterprise Connect Great Debate three times. He has been recognized by the IEEE as the originator of "Edholm's Law of Bandwidth" as published in July 2004 IEEE Spectrum magazine and as one of the "Top 100 Voices of IP Communications" by Internet Telephony magazine. Phil was a member of the IEEE 802.3 standards committee, developed the first multi-protocol network interfaces, and was a founder of the Frame Relay Forum. Phil has 13 patents and holds a BSME/EE from Kettering University. 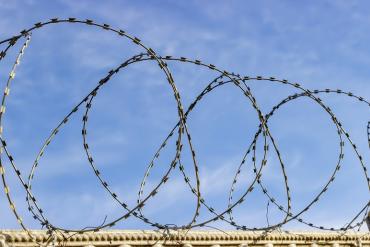 Brent Kelly & Phil Edholm
February 24, 2020
A look at the major offensives, retrenching, and retreats from these industry rivals 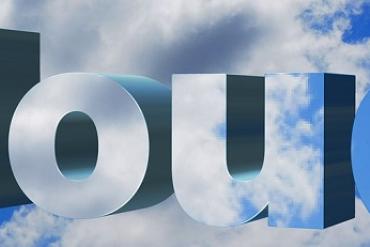 Brent Kelly & Phil Edholm
January 03, 2019
What constitutes monthly recurring revenue -- and how the quest for it is influencing Cisco, Avaya, NEC, and Mitel