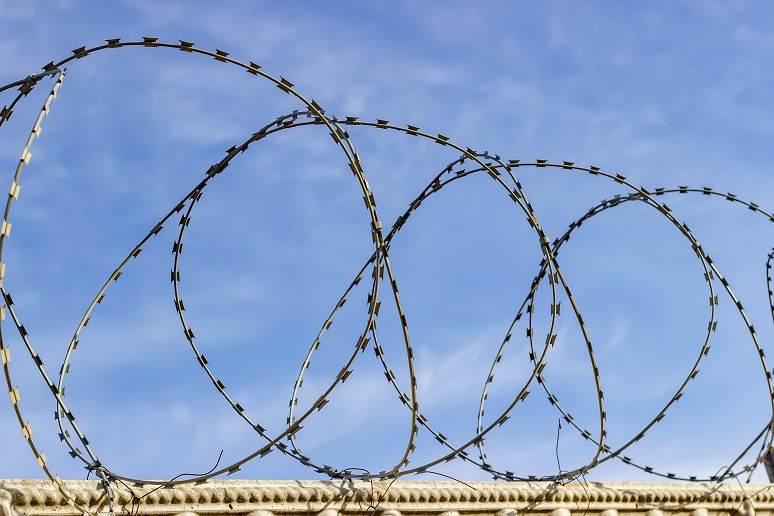 Image: sergofan2015 - stock.adobe.com
As fans of history, we occasionally are reminded that the battle tactics used by the main combatants in our industry, Cisco and Microsoft, sometimes resemble those of the major combatants in World War I. The Western Front’s expansive network of trenches and tunnels inhibited progress and resulted in a stalemate for most of the war. Many times, the combatants launched massive offenses only to see the frontlines move just a few miles in either direction.
In some respects, we’re seeing Cisco and Microsoft launch and counter-launch massive offenses, punctuated by retrenching and leadership changes. Last year at Enterprise Connect 2019, we recognized one of these offensives as the firstline worker assault, launched by Microsoft and now being countered by Cisco.
With its firstline worker assault, Microsoft intended to expand the use of the collaborative capabilities in Microsoft Teams beyond the traditional knowledge worker. The idea was to put Teams into the hands of people working behind counters, roving medical professionals, retail salespeople , and other worker types who are on the business frontlines – essentially better-arming those who are the first to engage customers or run the day-to-day operations. Cisco is responding with an initiative to digitize the firstline using what it calls cognitive collaborative applications, all while leveraging its hardware expertise and endpoint technology innovation to provide enhanced experiences.
All along the continuous battle front between them, the companies are arming themselves for major offenses. For example, over the last two years, Cisco has invested nearly $500 million in the acquisitions of Accompany, Voicea, and CloudCherry, with the aim of creating AI-powered meeting assistants and significantly improving its cloud-based customer experience capabilities, including customer journey mapping. This is a crucial offensive for Cisco as it moves the contact center to a more prominent role in total customer experience management; presently, Microsoft has no contact center offering with which to counter. One Cisco partner recently stated that it anticipates over 60% of future revenues will be from contact center sales opportunities. In addition, UCaaS and CCaaS are beginning to converge, to enable support for both customer and employee communications in one platform with a single user experience.
On the telephony front, Microsoft seems to be in a bit of a lull, backing off from its quest to become a global carrier, and in a sense, de-emphasizing its Calling Plan in favor of Direct Routing. Cisco, on the other hand, has mostly completed the rationalization of the cloud-based telephony solution acquired from BroadSoft, with a more coherent and simplified offering for service providers and its large VAR channel. Plenty of Cisco’s focus has been on offering Webex Calling, the BroadWorks-based service that runs in Cisco’s own data centers. Like Microsoft, Cisco isn’t becoming a telephony carrier, but rather is partnering with carriers that bundle the Cisco cloud-based telephony offering with their PSTN capabilities.
One area where the two companies are both retrenching is in their collaborative clients. Microsoft has deprecated Skype for Business for most customers that had used the version hosted through Office 365, and it has required these customers to do a forced march toward Microsoft Teams. At the same time, Cisco has been working on rationalizing its clients from four different products/interfaces (UC-One, Jabber, Webex Teams, and Webex Meetings) down to just two (Webex Teams and Webex Meetings). Jabber will still exist, but it has the same basic user interface as Webex Teams. Furthermore, a modular version of this unified Cisco client will be available to service providers that wish to package different collaboration capabilities specific to the markets they serve.
Each company dominates in certain areas. For example, Microsoft shines with its Office suite (Word, PowerPoint, Excel, etc.), collaboration (Teams), and cloud computing (Azure). Cisco dominates in IP-based telephony, web collaboration (Webex Meetings), video hardware, and contact center. Both companies are enhancing their platform capabilities to enable integration with both third-party applications and internal developments. Cisco also is making headway into integrating with Microsoft Teams, primarily through add-ins that surface Cisco calling and collaboration capabilities as well as with an Azure-hosted gateway that enables Cisco video endpoints to participate in Microsoft Teams meetings.
Both companies are trying to make their solutions more effortless to manage. Microsoft continues to update and innovate its Office 365 admin panels, including its call quality dashboard. Cisco has created Webex Control Hub, providing a single pane of glass that lets administrators manage and run hosted telephony, collaboration, Webex Meetings, and soon contact center. Going forward, enterprise decision makers are going to have to consider management for a product suite versus an ecosystem.
Overall, the two companies are each running major offensives while at the same time retrenching in areas where they’ve lost ground to one another or are in a stalemate. They’re continuously retooling and rearming. Frankly, it appears that neither will be able to do a knockout blow to the other because many organizations need capabilities in the control planes from both parties. At our session this year at Enterprise Connect, we’ll be comparing the companies in areas like meeting tools, telephony, video, cost, as well as in their approaches to Firstline workers, platform services, customer communications, management tools, and more. It promises to be an electrifying view of titans clashing and an industry in transition.
Add the session titled, “Microsoft vs. Cisco 2020: The Platform Transformation,” to your EC 2020 agenda. See you there!