What You Need on Your IoT Security Checklist

For widespread deployment, Internet of Things (IoT) devices have to be relatively inexpensive -- and this, in turn, could mean some security shortcuts. Likewise, in the rush to deploy IoT devices, security can get overlooked. These are reasons why IT should be proactive and involved in IoT deployments, getting the business to consider possible risks associated with the introduction of IoT devices and heading off shadow IoT implementations.

IoT security requires both a macro and micro view. This view has to be global and holistic, including not only the devices themselves but the networks connecting them, the management platforms, and relevant compliance and regulatory standards.

A strong IoT security posture includes strict identification and authentication processes, whether you're using industrial or consumer IoT devices. Because your IoT data will likely traverse the Internet, you need to ensure your data is encrypted, and you need to make sure your management platform can support the IoT devices you expect to deploy. 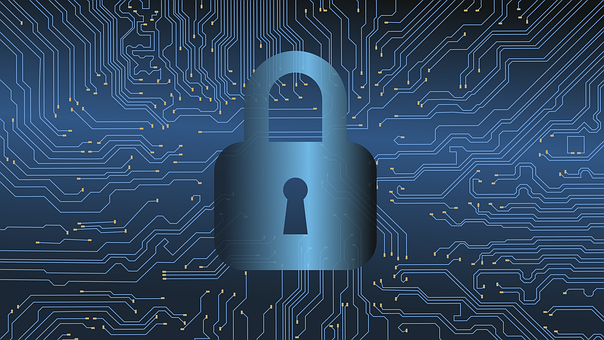 Finally, you need to consider whether your business is meeting relevant compliance and other regulatory mandates for your industry relative to how it transmits and stores IoT.

The Open Web Application Security Project (OWASP) has compiled a long list of IoT attack surface vulnerabilities that should be useful if you're looking to deploy or implement IoT technologies. The list includes 17 attack surfaces, including hardware, storage, networks, interfaces, applications, APIs, authentication, and authorization, and specifies 131 vulnerabilities across them.

This vulnerability list can be a good starting point, but no checklist is exhaustive. We can always find something else based on experience. Here are some suggestions to follow when considering and deploying IoT devices: