Essentials had been one of Vonage's two distinct UCaaS services, along with Premier. Essentials utilized its own voice-centric stack, obtained in Vonage's 2013 acquisition of VoIP provider Vocalocity. Premier is powered by the BroadWorks platform from Cisco-BroadSoft. While VBC replaces Essentials, Premier is getting a new brand identity: Vonage Enterprise. 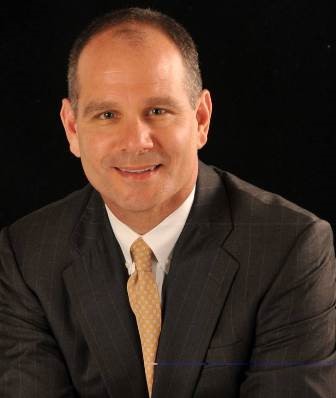 Vonage CEO Alan Masarek announced VBC during a quarterly financial briefing. He listed its release as a major milestone, along with annual revenues that exceeded $1 billion for the first time and the successful integration of the CPaaS platform from the 2016 Nexmo acquisition.

Vonage was a pioneer in consumer VoIP services in 2001 before the terms "cloud" and "UCaaS" became mainstream. Although it had its Essentials platform for businesses, it built most of its enterprise business UCaaS offering on the more robust, licensed BroadWorks platform.

When Masarek arrived as CEO in 2014, he prioritized the development of VBC and concurrently transitioned the company from consumer VoIP to enterprise UCaaS. Now, after three years of development, VBC arrives as the company's scalable next-generation platform. Vonage leverages Amazon Web Services infrastructure for high availability of the VBC platform.

VBC consolidates many of Vonage's recent initiatives and acquisitions. For example, the service includes integrated mobile text messaging with resources from the Nexmo CpaaS acquisition. VBC also gets the new Vonage software-defined WAN service, which was previously only available to Premier customers. Private-line and over-the-top options are also available.

In addition, VBC has a new framework for cloud integrations. While Essentials required separate connectors for each integration, VBC has a single application that provides checkbox integrations to multiple services. The framework is built atop the gUnify technology Vonage acquired in 2015. Vonage will extend this framework to its Vonage Enterprise UCaaS offering.

Masarek described VBC as Vonage's "platform for the future." Vonage Enterprise isn't going away, however, as it's still more scalable and provides a higher degree of customization that larger enterprises often require. Additionally, Vonage's contact center service is only available on its Enterprise platform.

Masarek stated that VBC gives Vonage a competitive edge because it has "greater scalability and the opportunity for greater innovation cycles than the competition." Near-term priorities for VBC include improved scalability and international expansion.

Vonage reported that it has already migrated the majority of its Essentials customers to VBC, and will soon be retiring the older service.

Register now using the code NOJITTER to save an additional $200 off the Regular Rate or get a free Expo Plus pass.