The Excessive Need for Virtual Reality: Why Now?

Until COVID-19, VR was a solution looking for a problem. Today, we are facing a big problem that needs an even bigger solution, one that VR can address. 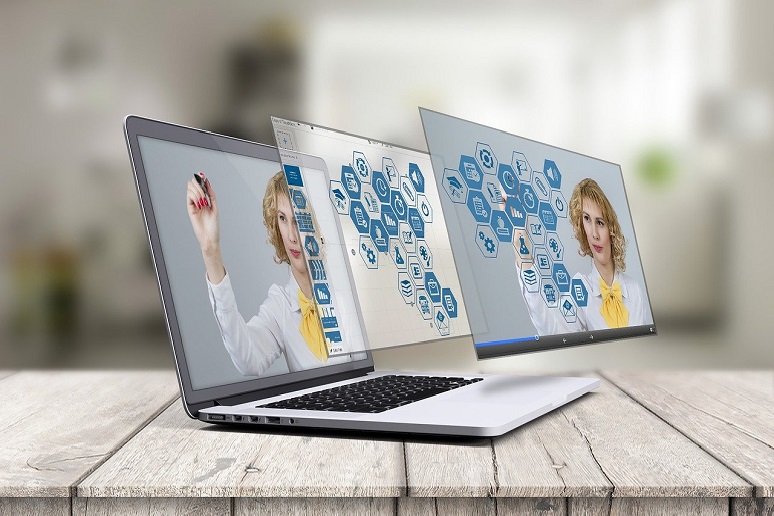