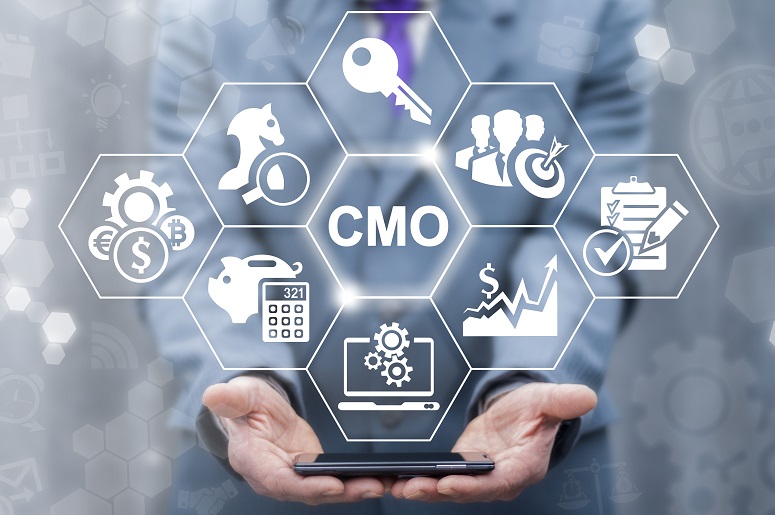 Just ten days before its annual user and partner event, Avaya Engage, the company has announced the appointment of Simon Harrison as CMO. Harrison was one of the authors of Gartner’s Magic Quadrant for contact center as a service for both North America and Europe in his role for the past three years as research director, most recently in the customer service and support team.
While the move from industry analyst to CMO isn’t a typical one (more often the move is to a product role), Harrison’s career has been a series of increasingly senior marketing positions, many with contact center companies. Before joining Gartner, Harrison was the sales and marketing director for a contact center vendor, Cirrus Response. This followed an extended period as a product leader for additional contact center solution companies, including Vocalcom and Enghouse Interactive. 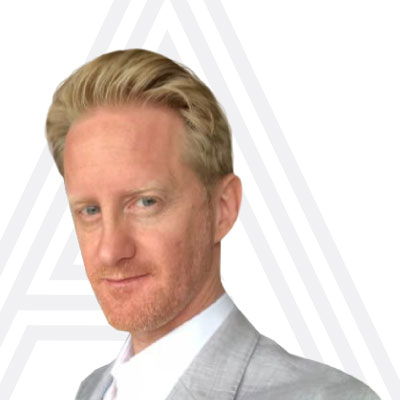 In an interview today, I had the opportunity to ask Harrison, “How did it happen? How did you move from Gartner analyst to Avaya CMO?” Harrison began by saying that while he was heavily involved in the role of contact center software at Gartner, his role internally and in consultations with enterprise company clients often went beyond that. He described how the “new experience economy” requires new and different ways of integrating customer experience, employee engagement, and user interface design. Waxing lyrical, he said, “today’s cacophony of platforms and ecosystems needs to be orchestrated like a symphony.”
Harrison went on to say that he heard a story with that level of integration and orchestration a year ago – at Avaya Engage 2019. During the industry analyst meeting at the event, the story of Avaya’s work to help pass Kari’s Law, and especially the tireless efforts of Avaya’s Mark Fletcher, was told. At the event, Hank Hunt told the story of how his granddaughter was unable to dial 911 from a hotel phone after watching her mother being assaulted, resulting in her mother’s death, and why he vowed it would never happen to another person. He worked tirelessly over the next four years to get laws passed at both the state and federal levels. He worked tirelessly over the next four years to get laws passed at both the state and federal levels.
It was this story, and similar ones, that Harrison heard from companies he worked with that helped bring him to Avaya. He believes that the examples of Avaya’s success are there, that Avaya solutions are changing lives and companies, but that these stories need to be told with a louder voice.
Harrison also discussed that the recent hire of Anthony Bartolo as Avaya chief product officer figured prominently in his decision to join. He sees his role as CMO as telling the stories of today’s successes and helping voice how Avaya can change the world through new and innovative solutions in the future. He says in that role, he needs to coordinate with a CPO who can and will make those futures a reality. After several conversations with Bartolo, Harrison is convinced that together with the rest of the leadership team, they can bring a new way of engaging across the Avaya C-suite.
Avaya Engage, being held in Phoenix in early February, will be Harrison’s opportunity to begin telling his stories. I, for one, will be there to hear them.