What We Can Learn from the Zoom IPO

Competition will intensify, but as the company has shown all along, it’s not to be underestimated. 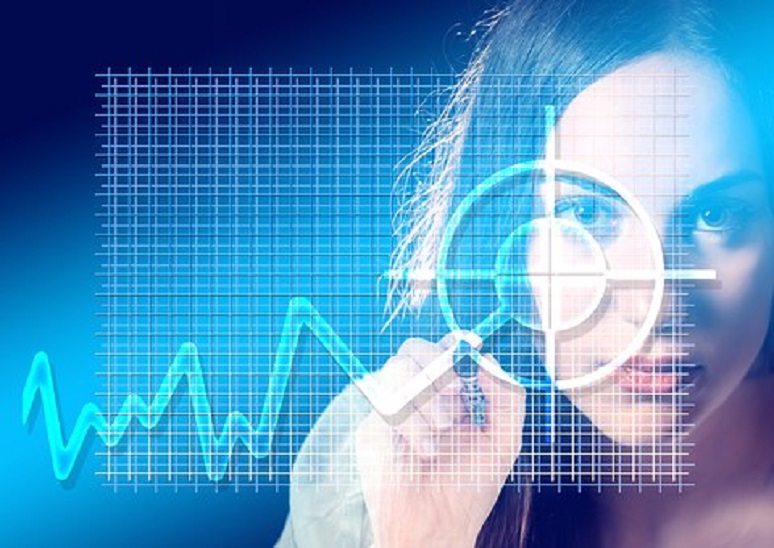 Zoom’s initial public offering, as covered here on No Jitter, will certainly be one of the biggest collaboration news events of the year. It’s great validation that video-first business communications is so meaningful to so many people.
Plus, Zoom’s IPO makes a great story. It stars Eric Yuan as a frustrated engineer who sets out to create a cloud-first video solution. He overcomes legal and language barriers, and sets up a David vs. Goliath battle against established competitors. It’s also about breaking the rules, as Zoom was one of the early providers to target businesses with a freemium model. The IPO story comes to an end with an eye-popping valuation of more than $16 billion.
What can communications and collaboration professionals glean from this story? Here are my six takeaways:
The IPO is the end of one story and the beginning of another. Now, as a public company, Zoom faces a competitive situation that’s arguably more daunting than the one it faced in 2011. Zoom rode in on a disruptive cloud, but the competition has largely closed that gap. The emerging battles are around room systems, bundles, AI, and partnerships.
There’s tremendous activity around room systems. Cisco, Logitech, Poly, Avaya, Lifesize, and more have all recently launched new room system hardware. Avaya, BlueJeans, and Highfive offer room systems as a service. In some cases, the room system gear in a Zoom Room can be easily adapted to work in a competitive environment, and that’s a vulnerability because customer loyalty is generally thinner with cloud-delivered services.
Zoom is also using third-party hardware partnerships for the emerging category of e-whiteboards. Zoom has several models available, but Microsoft, Google, Cisco, and Avaya all have tightly integrated board solutions that support (or soon will) collaborative inking when participants use touch-enabled devices.
Zoom has consistently expanded its core video service over the years, most recently with its Zoom Phone for UCaaS. But being a single provider for voice and video isn’t unique, and telephony is harder than video due to legal, regulatory, and emergency requirements. Telephony also tends to be an enterprise sales vs. an individual or line-of-business decision.
In Zoom’s IPO paperwork, the company revealed that more than half of the 500 largest companies in America had at least one paid seat on Zoom, but few had signed large contracts. That can be interpreted in different ways. The optimist sees room for growth. The pessimist is concerned that enterprise licensing agreements (ELAs) could lock Zoom out of the accounts. Microsoft, Cisco, and Google offer ELAs, that include video and offer telephony. That positions Zoom as an add-on with a redundant service.
In addition, partnerships are subject to change. For example, Zoom enjoys go-to-market partnerships with LinkedIn, Workplace by Facebook, Slack, RingCentral, and Google. LinkedIn is owned by Microsoft, and it may gravitate toward an in-house broadcast solution. Facebook has expertise in video, and has already launched its Portal hardware on the consumer side. RingCentral and Zoom have enjoyed a long-term partnership, but all bets are off since Zoom launched its own telephony service. Zoom exhibited at Google Next earlier this month, though it’s clear Google intends to push Hangouts Meet to its G Suite customers.
Artificial intelligence is a point of competitive exposure. In last month’s keynotes at Enterprise Connect 2019 (tune in here), Cisco, Microsoft, Amazon, and Google demonstrated how they’re using AI to increase the efficiency and effectiveness of meetings. Zoom is certainly already using AI with both its virtual greenscreen and Otter.ai-powered transcription service. However, AI will rapidly change the way meetings work.
Finally, I need to identify royalty-free video as a potential disruptor to the video space. The ratification of WebRTC 1.0 is rapidly approaching, and 8x8, Amazon, BlueJeans, Fuze, Highfive, Lifesize, and Vonage all offer browser-friendly, royalty-free video services.
Despite the competitive situation, Zoom isn’t to be underestimated. The company has consistently exceeded expectations, and now its proven leadership has even more resources to implement their vision.
The Zoom IPO was a wake-up call that everyone watched.
Dave Michels is a contributing editor and analyst at TalkingPointz.

Can You Get to a Single Meeting App?

While standardizing on a single meeting app might be appealing, it will not eliminate the need to support alternative apps for external collaboration.

Tools for the Times: What Works When Working from Home

Practical tips on video collaboration and personal behavioral practices that will help employees get work done, avoid loneliness, and stay productive at home

With its initial public offering, the video-first cloud communications provider seeks recognition of its leadership status in unified communications.