Gaining a robust Wi-Fi connection is tricky. In a series of articles, we’ll examine ways to improve it. 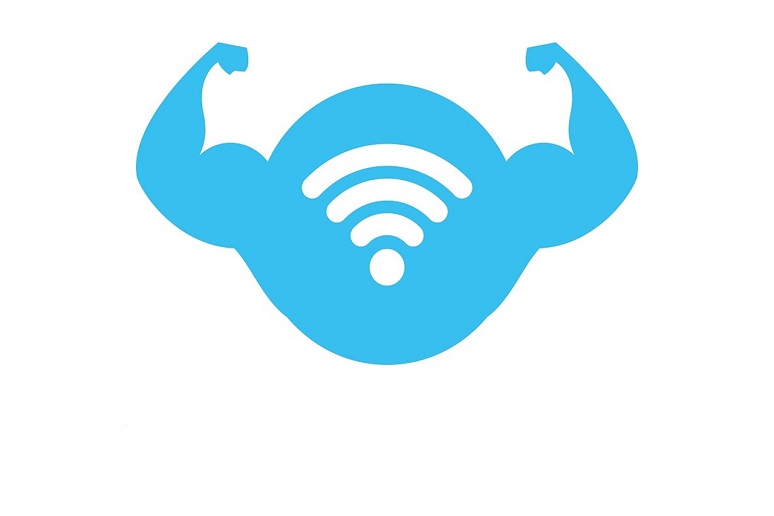