Why a Mitel-Avaya Merger Would Be Good for the Industry

This isn’t a deal that must happen for either company to succeed, but the combination would create a behemoth with real competitive power. 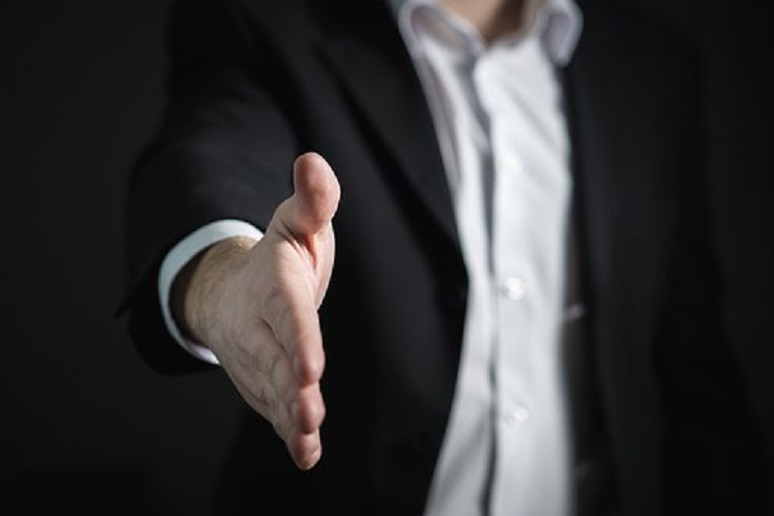 As revealed in The Wall Street Journal yesterday, Mitel has reportedly put in a bid to acquire Avaya for $20 to $22 per share, for a purchase price of approximately $2 billion. This news, of course, has gotten me to thinking about how a merger between these companies would affect the industry.
However, before I get my analysis, I first want to point out that the reported $2 billion purchase price is incorrect. While that might be the current market capitalization based on share purchase price, the figure doesn’t into account the roughly $3 billion in debt Avaya holds. With debt included, the offer would have to come in for a total enterprise value of $5 billion to be of interest to shareholders.
Next I have to ask myself: Do I believe there’s truth to the rumor? I certainly do think the offer is possible and that it makes sense, as I briefly discussed with No Jitter yesterday.
Mitel’s CEO Rich McBee has long stated the industry needs to consolidate and he’s done his part with acquisitions of companies like ShoreTel and Toshiba (its communications systems business). If it were to acquire Avaya, the deal would certainly be bigger than any other purchase Mitel has made… but recall, McBee did go elephant hunting once before when he took a run at Polycom, only to be thwarted by private equity. As the biggest wheeler and dealer in Dallas since J.R. Ewing, McBee has no doubt continued to poke around all premises-based UC vendors not named Cisco and Microsoft.
Do I believe Mitel has had and still has interest? Sure. Do I think the deal will happen? Perhaps, but from what I know of McBee, he won’t be pressured into paying a penny more than he thinks a company is worth, so who knows.
I’m also sure Mitel isn’t the only company that’s had interest in Avaya, given its massive installed base and its “who’s who of the business world” customer list. At this relatively low valuation compared to revenue, Avaya is surely an attractive target for other private equity firms, too. In fact, of all the publicly traded UC companies, Avaya is the most undervalued, so any number of investors might be scoping it out.
A merger between Avaya and Mitel would create a behemoth of a company, bringing the number two and number three voice vendors together. Synergy Research Group data shows Cisco in the pole position, with about 44% market share, Avaya second at 10%, and Mitel third at 8%, as shown below. Getting historical installed base numbers is difficult, but I believe a combined Avaya and Mitel would hold the industry’s biggest installed base, by far.

You might think the two companies would have a fair bit of overlap, but their business are complementary. Here are a few proof points:
From a market perspective, the larger company would be in a better position to compete with the two 800-pound gorillas -- Cisco and Microsoft. As the industry becomes more artificial intelligence (AI)-centric, data and scale are must-haves. On this front, Avaya and Mitel are stronger together than apart. That said, if a deal doesn’t happen, the companies should still be fine continuing down their current trajectories, optimizing their internal resources while leveraging partners for AI. They can still do this, although it would be easier as a bigger company.
The biggest challenge a combined company would face is being able to flip the installed base to cloud quickly. If a customer wants to migrate from an on-premises deployment to a private or hybrid cloud, incumbency matters; to retain a customer’s business, Avaya + Mitel could bring together any kind of solution. If a customer wants to shift to a pure UCaaS model, the incumbent is often on the outside looking in as many decision makers don’t consider the “legacy” vendor when making a cloud decision. Here’s where Mitel’s experience in acquiring and incorporating other installed bases matters. While integrating acquired product lines has likely been a harder task than McBee and company anticipated, they’ve learned a lot from their past experiences.
In summary, I do believe Mitel is interested in Avaya, but I’m also sure McBee has probably nosed around for other options, too… Alcatel-Lucent Enterprise, Unify, Panasonic, and others. Whether this week’s speculation translates into an actual deal, who knows.
This isn’t a deal that MUST happen for either company to succeed. Avaya’s strategy today is better than it has been in a long time. Mitel’s strategy, which is growth through consolidation of installed bases, has been clear for years. However, McBee is a disciplined buyer and will never pay more for an asset than he thinks it’s worth, and he’ll never do anything that’s bad for Mitel customers.
More to come from this story, I’m sure.