Webex Delivers Innovation for IT Pros at Cisco Live 2022

Cisco’s new offerings recognize that the IT environment has grown exponentially in complexity while budgets have grown linearly. 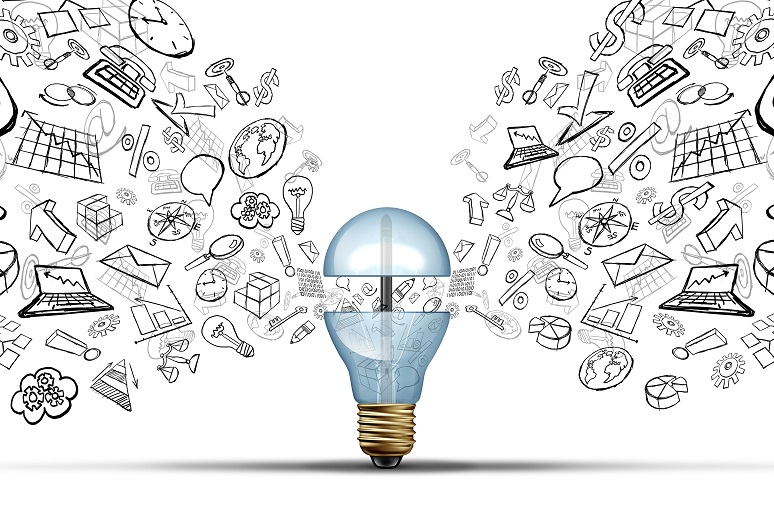