Modularization of UCaaS services is emerging as the new best-of-breed opportunity, as evidenced in this latest example of the decoupling of carrier services from UC. 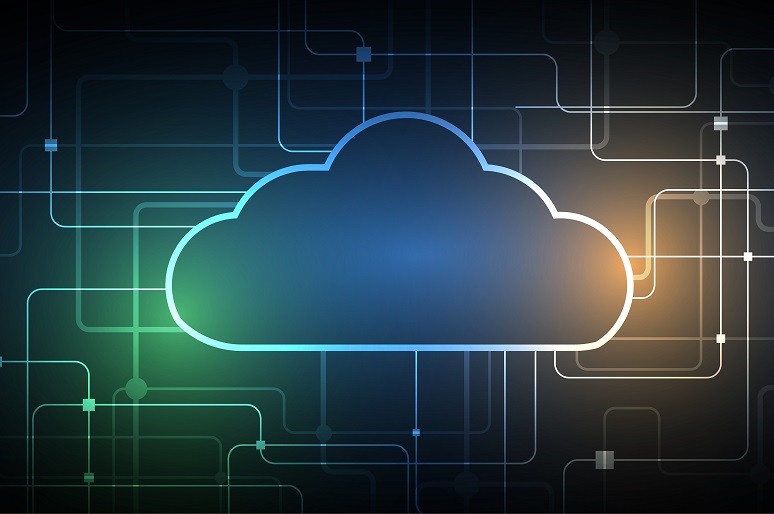 Image: kras99 - stock.adobe.com
RingCentral and Bandwidth today announced Duet for RingCentral, an offering that allows RingCentral to decouple calling (UC and contact center), meetings, and messaging services from its carrier services. The new Duet service is an expansion of a decades-old partnership between these providers.
RingCentral offers its services in a variety of ways, including through direct sales; a network of channel partners; strategic partnerships such as those with Avaya, Alcatel-Lucent, and Atos; and service providers such as AT&T and Verizon. However, all of these models include RingCentral’s bundled carrier services.
With the Bandwidth Duet service, customers can manage carrier services separately from their RingCentral services. Duet is a version of bring-your-own-carrier (BYOC), a model also available from Cisco for Webex and Microsoft for Teams. With this separation of services, customers get more control and access to broader network-based features. And, for RingCentral customers, another benefit is it expands the global availability of RingCentral, as Bandwidth is available in 60 countries whereas RingCentral’s core offers are available in 44 countries.
BYOC also can facilitate complex implementations and/or migrations that may involve multiple types of equipment and deployment models. Bandwidth, for example, provides emergency services, localized billing, SIP services, and a variety of other advanced services, many of which can be accessed via APIs.
BYOC has become an important evolution in UCaaS. One of the initial benefits of UCaaS has been its all-in-one approach, whereas traditional models require the customer to procure and mix multiple equipment vendors, carriers, and specialized applications. Cloud-delivered communications services were effectively competing with carrier services such as SIP.
But things don’t die in telecom, they recycle. SIP is reemerging with cloud-delivered services because it’s so versatile. RingCentral itself launched a Direct Connect SIP service for Microsoft Teams last year.
The all-in-one formula did work really well, particularly with small businesses that were the first to adopt cloud-delivered business communications. Over the years, the UCaaS suite has expanded (UCaaS, CCaaS, messaging, meetings, and more) and the customers became larger — two good trends that can conflict.
Larger organizations are more likely to have complex deployments that involve multiple brands, deployment models, and migrations. Many enterprises require that they can work directly with the carrier. Cisco and Microsoft have supported BYOC models for several years now.
Bandwidth Duet for RingCentral is the first BYOC offer for RingCentral’s cloud-native services. Though RingCentral’s BYOC is currently limited to Bandwidth, it will presumably expand to more partners in the future. Bandwidth is a logical starting point due to the successful history of their partnership. Bandwidth offers a robust network that directly connects to providers like Cisco, Google, Microsoft, and Zoom, and has a modern API framework for services.
Decoupling carrier services is not a trivial undertaking. Cisco accomplished it to accommodate its base of service providers related to the acquisition of BroadSoft. Microsoft launched Direct Connect for Teams in 2018, but is reportedly struggling to launch Operator Connect, an expanded BYOC program announced in March.
The modularization of UCaaS services is emerging as the new best-of-breed opportunity. Expect to see an increase in swappable components as UCaaS continues to mature. Rather than customers evaluating the best suite for each workload, they will select the single provider they perceive to meet most of their needs, and then strengthen/customize the offer with best-of-breed components. Besides carrier services, enterprises might bring in best of breed modules for IVR, analytics, workforce engagement, and call recording, among other functions.
The new Duet for RingCentral is a great development. Bandwidth already offers Duet for Microsoft Teams, and I expect we will see the program continue to expand. It’s also a big move for RingCentral, and I expect other UCaaS and CCaaS providers to support BYOC options as well.