Combining Direct Routing and Dynamic E911, this offering is intended to accelerate Microsoft Teams BYOC migrations but do so with E911 assurance from the get-go. 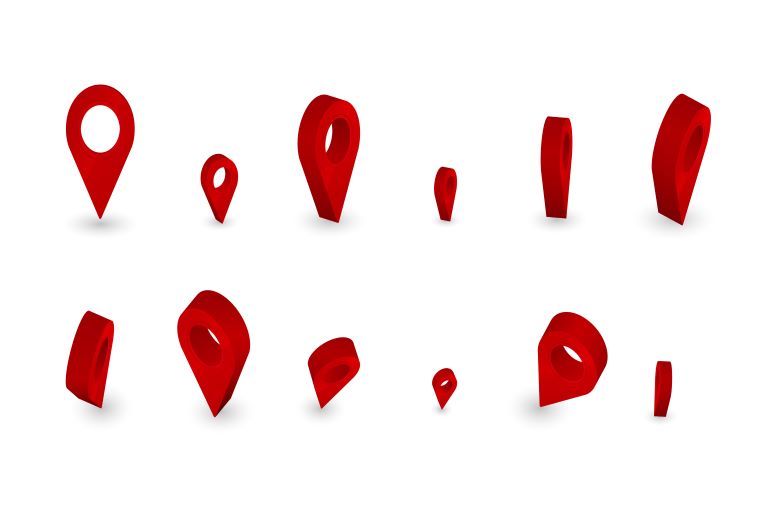 Image: irkus - stock.adobe.com
Among the trends propelled forward by the pandemic-induced work-from-home (WFH) mandate has been accelerated adoption of Microsoft Teams. But, as Nemertes Research analyst Irwin Lazar pointed out in a post last week, not every enterprise wants to use the platform’s calling plan for connecting voice service to the public switched telephone network (PSTN).
For larger enterprises, cost and control can easily outweigh convenience, and the bring-your-own-carrier (BYOC) approach, via Microsoft Direct Routing, often provides a better alternative, he said. With Direct Routing, an enterprise can take advantage of seamless calling within Teams while maintaining existing SIP trunking service for PSTN connectivity. And Direct Routing is a boon in other ways too, Lazar continued: With this setup, for example, enterprises retain control over dialing plans and phone numbers and can better address the thorny E911 location challenge.
This latter point sits right in the sweet spot for Bandwidth, a software-centric carrier/CPaaS provider that many of the largest cloud communications and collaboration platforms rely on for PSTN connectivity, and which manages a nationwide E911 network. Regarding that E911 network, Bandwidth is currently one of two Microsoft-certified providers of Dynamic E911 calling capabilities for Direct Routing. For these reasons and those cited by Lazar, Bandwidth has of late increasingly found itself in discussions with Fortune 1000 enterprises looking for a carrier to pair up with Teams, Noreen Allen, Bandwidth CMO, shared in a recent No Jitter briefing.
Toward that end, Bandwidth this week announced Duet for Microsoft Teams, a combination offering for Direct Routing and Dynamic E911 aimed at helping enterprises going the BYOC route with Teams not only accelerate that migration but do so with E911 assurance from the get-go.
“We see 911 as the issue that’s keeping CIOs up at night,” noted Tricia McConnell, 911 product marketing manager at Bandwidth. Fortune 1000 IT decision makers not only need to plan the Teams migration and provide connectivity for it, but they also are responsible for tens of thousands of employees scattered about corporate campuses and various office locations. WFH only serves to exacerbate the challenge, she added. “If you don’t have your 911 implementation completely nailed down, that is the difference between life and death. It’s a problem for you personally, and it’s a very real problem for your company.”
In a prepared statement, Lazar cited the benefits of an offering like Duet. “Combining Direct Routing with E911 dynamic location management and call routing offers further opportunities to simplify operations, reduce cost, and optimally support Teams’ native dynamic emergency calling capabilities to meet regulatory requirements,” he said.
Duet for Microsoft Teams, which sits on top of Bandwidth’s SIP network, is available now for large enterprises that have access to a Microsoft-certified session border controller (SBC). Inclusa, a large retail health care provider; a Fortune 500 manufacturing conglomerate; and a Fortune 500 home construction company — each of which migrated from an on-premises telephony system to Teams — already are using Duet, said Lauren Brockman, a product manager at Bandwidth. The employee bases for these companies range from about 2,000 to 10,000 users, she added.
For Inclusa, Duet and Bandwidth expertise provided all the tools and services needed for a successful deployment of Direct Routing and E911 for Teams, said CIO Josh Jandrain, in a prepared statement. “Migrating to Teams is new territory and can be challenging because when phones don’t work, that will bubble up to me,” said Jandrain, adding that with Bandwidth’s guidance, Inclusa got its migration squared away in less than four months.
In working with enterprises, Bandwidth spends a disproportionate amount of time educating IT decision makers about how dynamic location routing works, how it differs from traditional 911, and the regulations around it, Brockman said. Also, to minimize anxiety around the actual number porting, Bandwidth offers capabilities such as a “no interruption port,” allowing them to pick the time to flip the switch down to the minute, and the ability to roll the changes back if necessary, she added. “It’s like an instant toggle.”
Brockman will be sharing more info on Duet next week in a sponsored session, “Pro Tips for Direct Routing and E911 for Teams: Accelerate Your Migration,” taking place on Tuesday, Aug. 4, at 3:15 ET, during the Enterprise Connect Digital Conference & Expo. Check out the event, and join Bandwidth for a Duet deep dive next week!