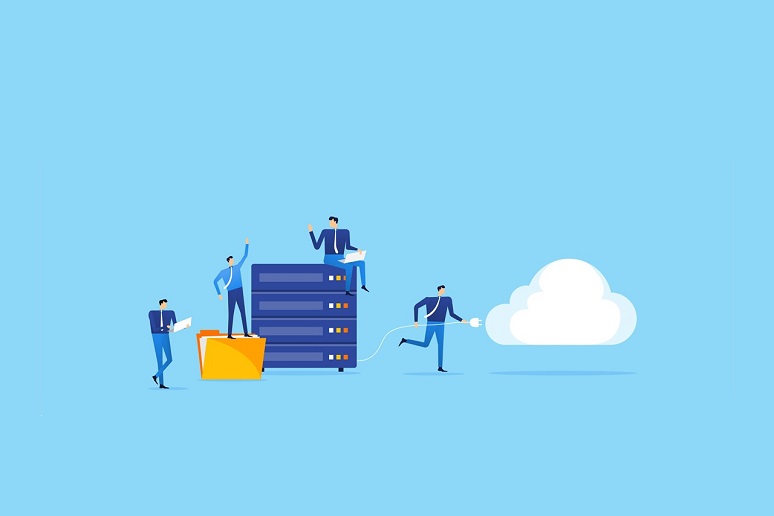 Image: apinan - stock.adobe.com
With one year having passed since Avaya Cloud Office (ACO) by RingCentral became generally available, partners Avaya and RingCentral this week announced a handful of general and Avaya-specific enhancements for the platform.
As an example of the latter, Michael Kuch, senior director of solutions marketing for Avaya, called out availability of a customizable key layout that should appeal to the company’s base of IP Office customers looking to transition from that on-premises system to the cloud platform. With this capability, companies using Avaya’s J100 Series phones can configure the ACO mobile or desktop app keypad to match up. The aim, he said, is to ease migration without forcing change to established business processes.
Consider a hospital that has hundreds, if not thousands, of people accustomed to using a certain process for paging. Not being able carry that process forward in a transition from an on-prem system to a cloud platform could be highly disruptive to the entire flow of the hospital, Kuch said. Having a customizable keypad would solve this issue.
Besides this customizable key layout, other new ACO features and functions include:
Looking ahead, Kuch said he expects ACO development to continue “in a few different buckets,” one of which is usability, another being continuous product improvement, and a third aimed at adding features to “reduce app fatigue.” Additionally, he added, work on Avaya-specific features will continue to help customers “stuck because of some feature or functionality that’s based on-premises” transition to the cloud.