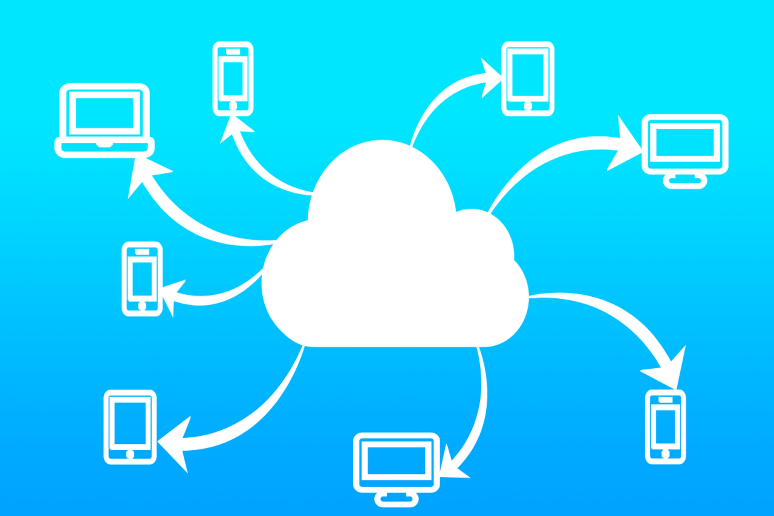 Image: Pete Linforth - pixabay.com
Avaya Cloud Office by RingCentral (ACO) became generally available last week after a long-awaited formal reveal. Since Avaya and RingCentral announced ACO last fall, we’ve been getting a steady diet of ACO feature news and information on how ACO differs from RingCentral Office (RCO). So how can we expect ACO to fare in the market?
For Avaya resellers and agents, ACO serves as an authentic software-as-a-service (SaaS) offering to sell into the legacy IP Office base. When I’ve asked, most Avaya partners have told me that they wouldn’t take ACO to non-Avaya customers. Rather, they consider ACO to be exclusively for the Avaya base.
I also like to ask Avaya resellers two additional questions: What percent of the addressable Avaya base would flip to ACO? And, how many would move off an Avaya platform? Based on the feedback I’ve gathered, that number is about 60% — meaning Avaya stands to shed about 40% of the IP Office base.
Lessons Learned
This opinion was driven from the experience many of the dealers had with Mitel when it bought ShoreTel. One of the aspects of cloud that many incumbents don’t understand is that when a customer moves from a legacy solution to the cloud, it often doesn’t consider the legacy vendor. One of the harsh realities of the transition to cloud is that many customers want a new vendor when they move away from an on-prem deployment. If this wasn’t the case, companies like RingCentral wouldn’t exist.
When Mitel first made the jump to cloud, it only went halfway in, since at the same time it was trying to keep many of its on-prem customers on those platforms. Avaya’s tagline has been “All in,” and that it certainly is with ACO, so there won’t be a lack of focus. One of the resellers I spoke to is impressed by how fast Avaya has moved in bringing ACO to market. It’s not just the product, but also all of the education, service, and other things that make a service successful.
Avaya has also put some good dealer incentives in place. There’s a Fast Start SPIFF for the first two deals, and when an agent closes with ACO, the first month’s commission gets tripled. Three to five deals result in 4x the commission, plus the first two are retroactively bumped up to 4x. At six to eight deals, the commission grows to 5x plus retro, and deal nine becomes 6x plus retro. Additionally, Avaya is paying out $10 per device sold with ACO, so the company is literally putting its money where its mouth is. Avaya CEO Jim Chirico has repeatedly stated Avaya is now a cloud company, and the company has its dealer compensation aligned to ensure sales motions are aligned correctly.
Lastly, ShoreTel’s Sky product wasn’t fully baked when Mitel bought it, and it didn’t have a strong brand. RingCentral has established a powerful brand in UCaaS and is widely known as the market leader with a best-in-class solution. The powered “by RingCentral” tagline gives ACO an instant shot of credibility that Avaya would not have had with a homegrown product. Because of these reasons, I do believe Avaya’s conversion rate should be well north of the 60% number, perhaps as high as 70-75%.
Spaces Unknown
One source of confusion, vis a vis the newly announced RingCentral Video (RCV), could be Spaces, the videoconferencing and meetings product Avaya has bundled with Aura subscription. How does Spaces get sold versus RCV?
I’ve used Spaces a handful of times, and it’s a good product and can stand on its own. However, it’s unrealistic to think a customer would buy ACO with embedded video and then pay for Spaces on top of it — that doesn’t make any financial sense. Similar to how the addressable market for RCV is the RingCentral Office UCaaS base, the opportunity for Space is the Aura customers, which is massive but not the same as the ACO customer segment.
As I’ve become more familiar with ACO since its October 2019 introduction, I’ve come to appreciate the idea more than I did originally. Typically, new products are buggy and need some time to mature. Because ACO is built on RingCentral’s platform, Avaya customers can expect a great experience, and if something is good for the customer, it typically does well in the market. I expect to see sales ramp up fairly quickly.