UCC providers are leveraging partner ecosystems, broadening their product lines, and creating innovative offerings to attract enterprises to their brands. 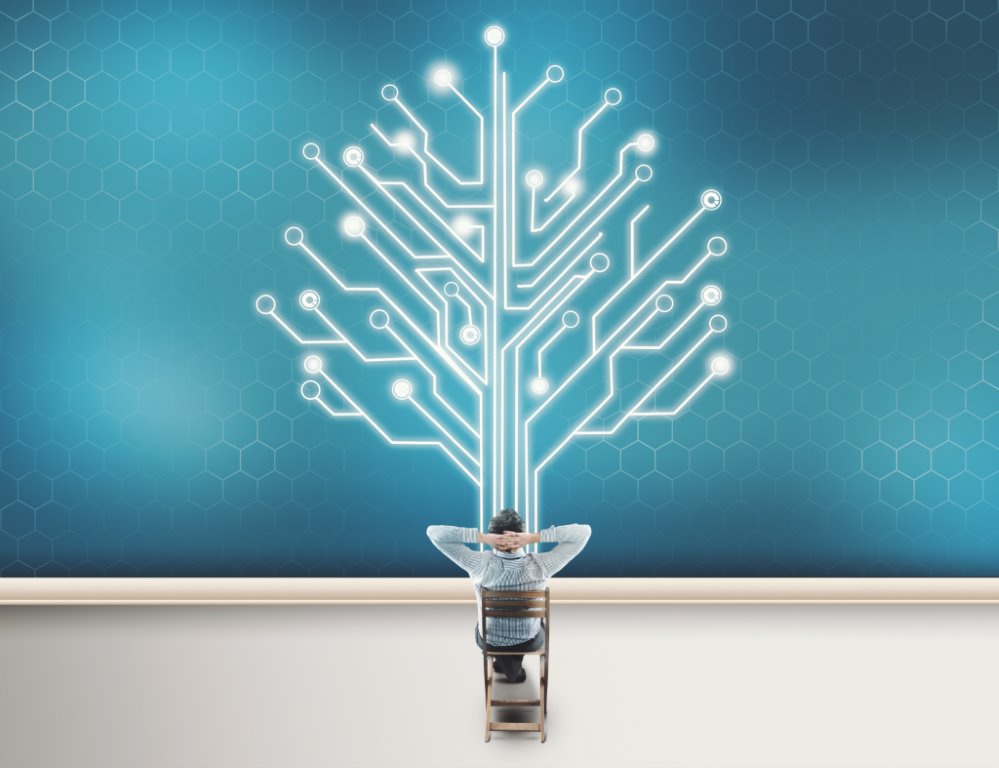 In the past two months, I attended seven industry-related events, as well as one post-conference briefing for one that I was unable to attend. While each event had its unique stance on the future of UCC, I identified several key themes and trends that were emerging across them, which included:
1. Video is Hot, Hot, Hot
Many years ago, Cisco’s John Chambers announced that “video is the new voice.” While he was early in his prediction, he saw video communications overtaking voice communications. We’re not there yet, but we’re certainly on our way, as evidenced by the growth of Zoom and other video players. Zoom has experienced 118% revenue growth in the past year, growing to $331 million in revenue. Zoom has added over 300 features in the past year, and attendance at its user conference, Zoomtopia, has doubled every year. As Oded Gal, chief product officer, Zoom, told the audience, “We are about empowering people to do more with video communications.” 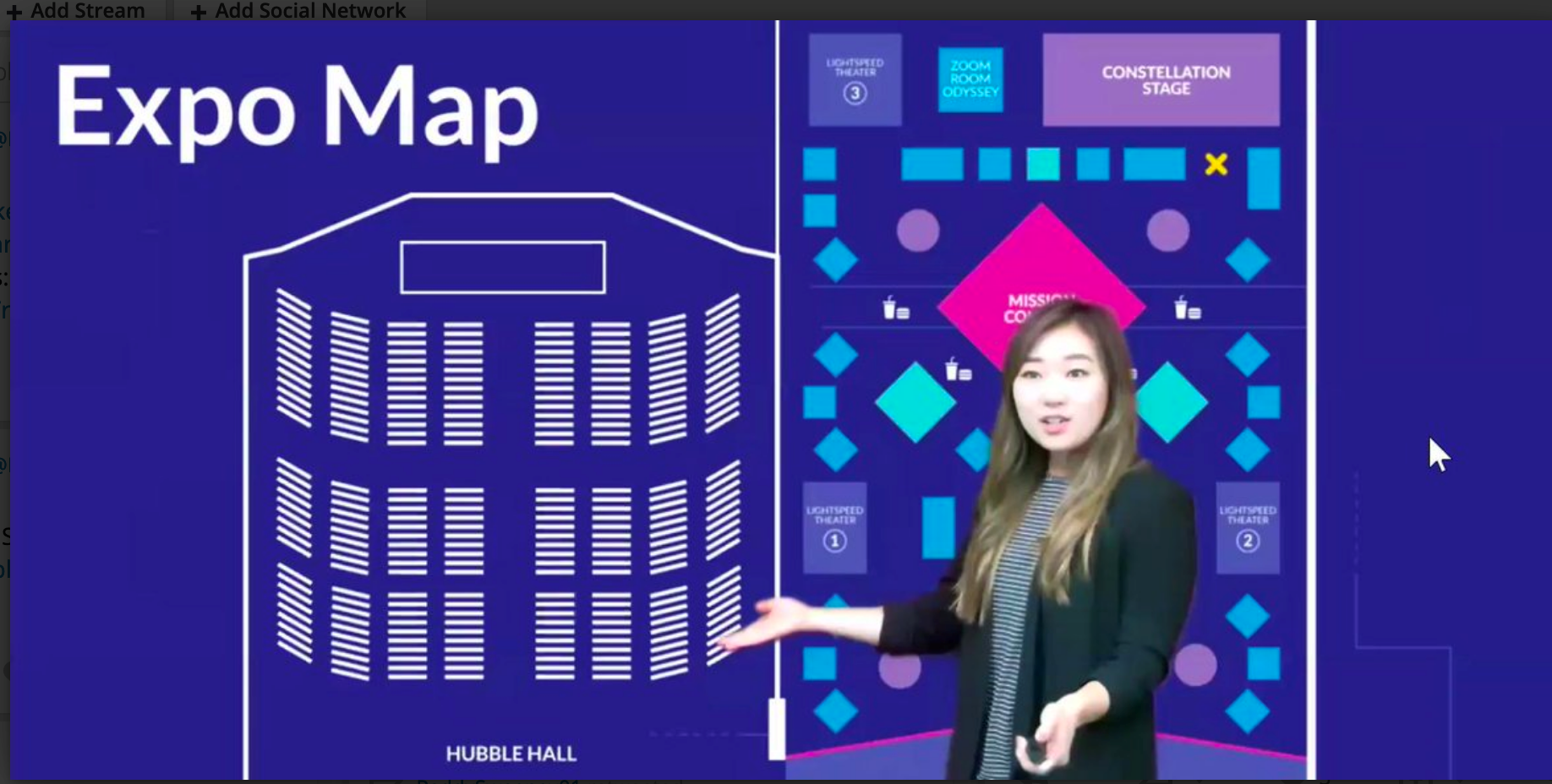 At the Five9 CX Summit, CEO Rowan Trollope told the audience that Five9’s next big transition is around innovation. The company doubled the size of its developer team and added 220 features. As CTO Jonathan Rosenberg told the audience, the company is using AI and machine learning to help “Go from a good contact center experience to a mind-blowing contact center experience.”
RingCentral and Talkdesk also announced several innovations that can’t be disclosed at this time, so stay tuned.
More Conferences Incoming
There’s never a dull moment in our industry – consolidation, innovation, new partnerships, and more. Expect to see even more news as we lead up to Enterprise Connect in March.
Conference season has been grueling, but it’s great to hear about the progress companies have made as they evolve and innovate in the unified communications, collaboration, and contact center spaces. Now, time to pack for the next conference…