What Rich McBee’s Move to Riverbed Means for SD-WAN

As Rich McBee assumes the role of Riverbed CEO, what acquisitions might he have on his mind? 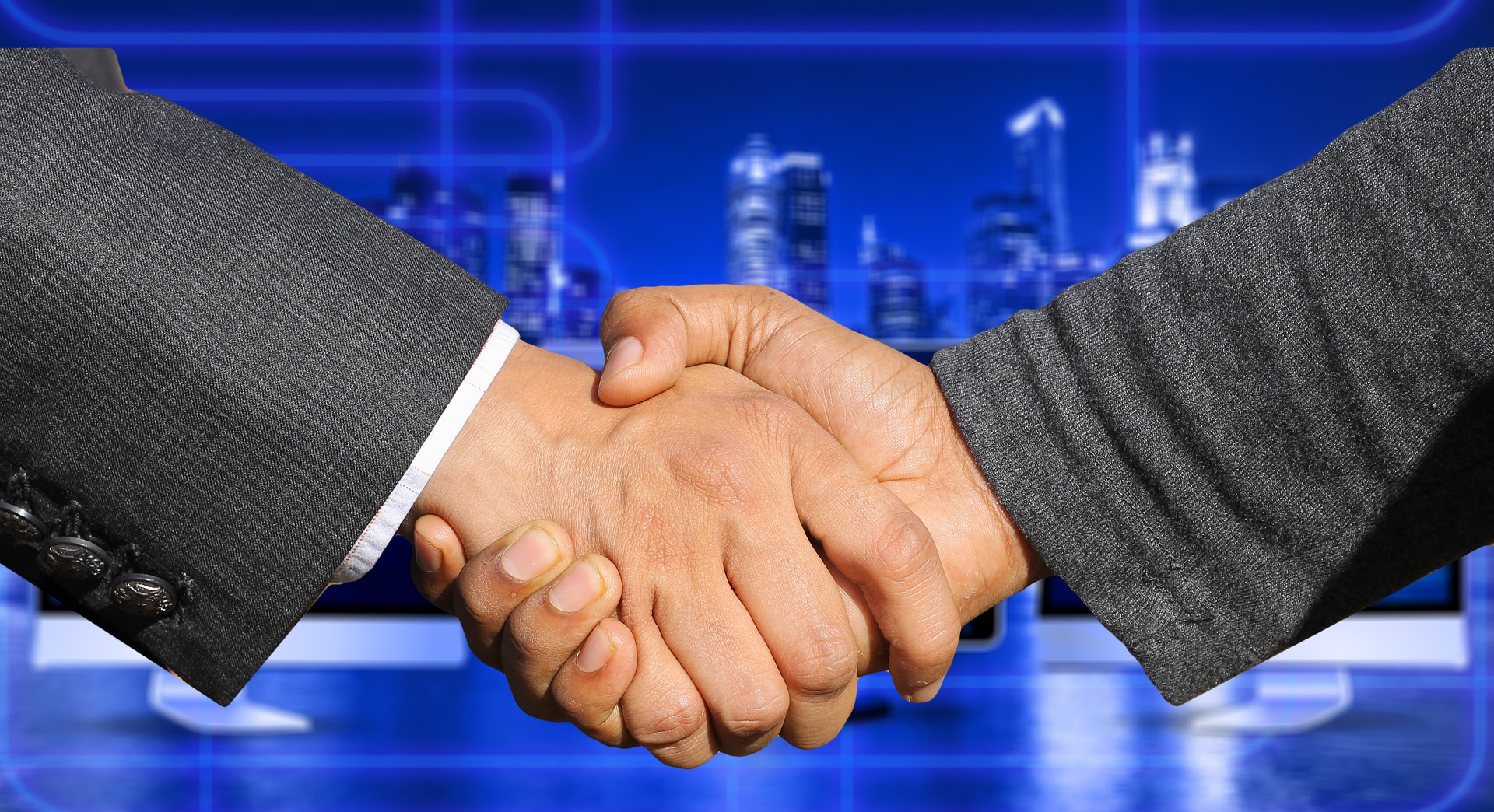 Earlier this month, Mitel announced its long-tenured CEO, Rich McBee, would be stepping down, to be replaced by Mary McDowell, most recently of Polycom. This raised some speculation of where McBee would be going. Today, we got that answer as Riverbed announced that Mr. “acquisitions are in my blood” McBee would be its new CEO, replacing David Murphy, who took the helm when Paul Mountford stepped down. The Mountford news was earlier this month, so kudos to Riverbed for moving so swiftly.
I believe this is a great move for both McBee and Riverbed, as the SD-WAN industry is flush with vendors and badly needs some consolidation. At last count, I believe there were 62 SD-WAN vendors, which is a dizzying number and can bog down enterprise decision-makers that are trying to find the best one for their needs. The number of options should let McBee execute on a roll-up strategy and consolidate the market, similar to what he did with Mitel and unified communications. 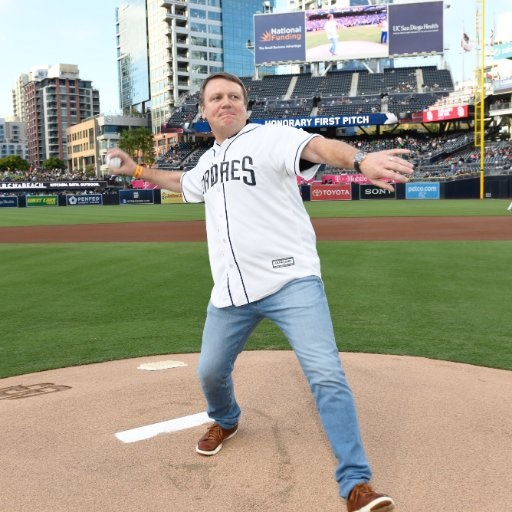 A roll-up strategy could help Riverbed become a powerhouse once again. At one time, the company was the darling of Wall Street, and it seemed that every quarter they weren’t just winning, but were obliterating the competition, which included the mighty Cisco. Riverbed defined the WAN optimization market and was the runaway leader in the industry. However, it’s success in WAN optimization became its curse. The company had so much success that it was slow to pivot to SD-WAN. It now has a viable solution, but it’s a minority share vendor in a market with companies like Cisco, Silver Peak, and VMware. This is similar to the role Mitel was in when it had to take on Cisco, Avaya, and Microsoft in UC.
A rollup can bring some heft to the company and bring new capabilities, enabling it to compete better on a global scale. Below are some companies that McBee should put in his crosshairs:
Other vendors McBee might want to consider include Aryaka, CloudGenix, Mushroom Networks, and BigLeaf Networks.
That should be a good starting point for Rich McBee, but I’m sure he has some vendors already in mind. Congratulations to Rich for jumping into the SD-WAN market, and I’m sure he’ll make it much more interesting.