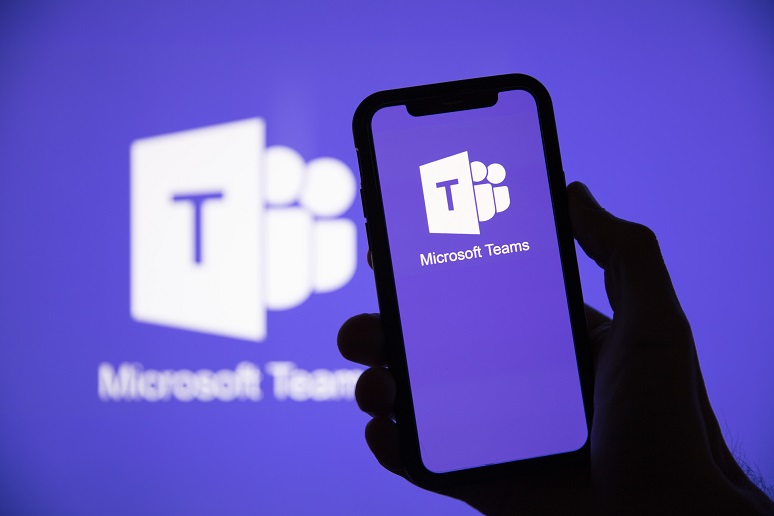 Image: ink drop - stock.adobe.com
At its Ignite event today, Microsoft revealed a host of updates to Microsoft Teams and made several meeting room device announcements.
For meetings, updates include:
Surface Hub Devices, Room Management Panel
Lastly, on the device front, Microsoft introduced its first space management panels for meeting rooms and released the latest Surface Hub digital whiteboard.
The Teams panels, for mounting outside meeting spaces, provide team members with room schedule and occupancy information, as well as the about to reserve the space and view and book alternative options with a “Nearby Rooms” feature. For the occupancy management, the panels connect to Teams devices like cameras to show real-time room capacity allowing companies to ensure meeting participants are meeting COVID-19 safety guidelines. Similarly, Microsoft said it will provide enhanced touchless meeting capabilities for its Teams Rooms devices. These will Teams casting, for displaying content from a smartphone via a wireless connection, and voice assistance.
As for the Surface Hub, the 2S 85-inch model will be generally available in January 2021; pre-orders are available in some markets today, Microsoft said. In addition, the just-released Windows 10 Team 2020 Update for all Surface Hub devices will be available on this latest model when it becomes available.