IT Security Refresh: Practical Tips for a Good Foundation

IT system intrusions and malware are increasing. What can you do about it? 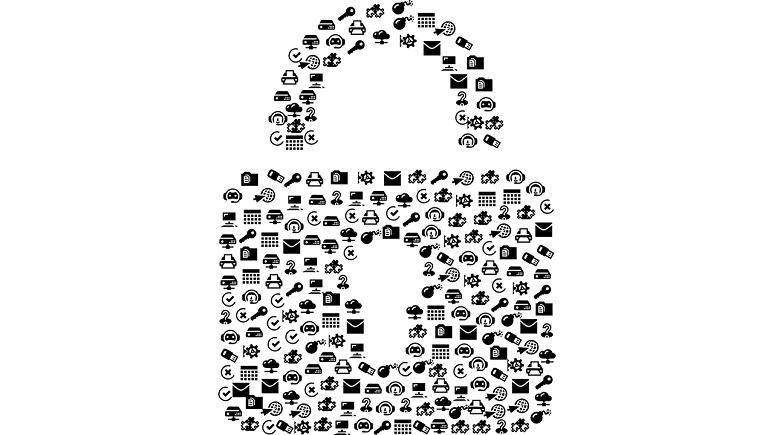