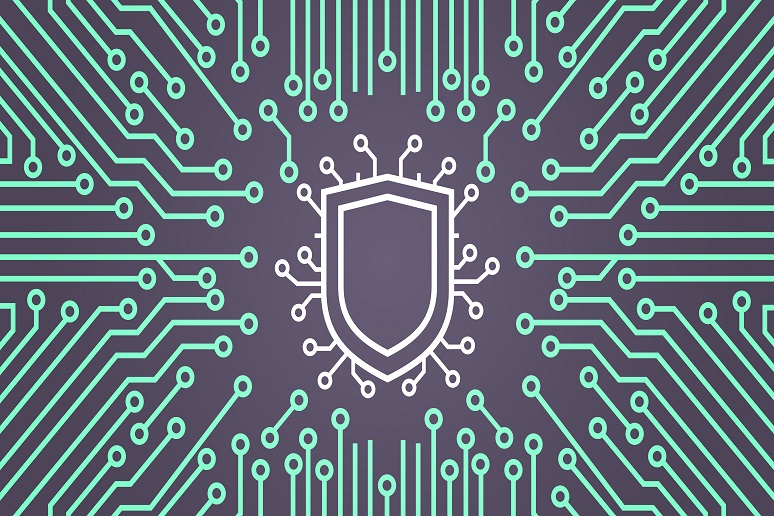 Image: mast3r - stock.adobe.com
When an unstoppable force meets an immovable object, a seemingly unsolvable paradox results.
In popular culture, one example of such a phenomenon happened in 1997 when the WWE’s Bret “Hitman” Hart squared off against Shawn “Heartbreak Kid” Michaels, resulting in the infamous unscripted Montreal Screwjob that caused Hart to leave the WWE for the WCW. In tech, the security team puts up barriers to protect worker and company data. App developers throw caution to the wind and push their creations to work as fast as possible… paradox.
Cisco has taken a stab at solving this paradox with its move to integrate its security technology into its AppDynamics application performance management software. With the new solution, Cisco Secure Application, Cisco aims to help organizations simplify threat protection and protect applications, while providing a positive user experience.
With apps moving to the cloud, app-focused security is becoming crucial. Overlay security can be problematic, particularly for real-time services such as voice and video. If the process gets too complicated, users will either eschew the security requirements or instead look for a consumer-grade tool as an alternative. Organizations need technologies that can identify vulnerabilities inside apps and provide proactive security monitoring to remediate problems, instead of reacting to problems as they arise. Cisco designed Secure Application to defend apps against slowdowns and exploits by streamlining vulnerability management within the AppD platform.
Complicating the app performance-security conundrum is the fact the very nature of cloud is changing. At one time, clouds were fairly simplistic and, for all intents and purposes, a euphemism for hosted services. The rise of cloud-native public services increased complexity and made security more complicated as IT resources moved from private data centers to public clouds. We now sit on the precipice of the next wave of cloud, that being a distributed cloud architecture in which apps are built from resources that can exist in private clouds, public clouds, or any number of edge locations.
The shift to distributed cloud greatly increases agility, speeds up app development time, enables more efficient use of data, and improves the user experience. The downside of distributed cloud architectures is they are significantly harder to secure. This is because many of the workloads are ephemeral in nature, so the typical overlay model is too slow and rigid. If you’re looking for a deeper dive on distributed cloud and its impact on communications, attend my session, “Taking Advantage of the Modern Public Cloud Architecture,” at the Enterprise Connect virtual event, Communications & Collaboration: 2024, March 9-10 (register here for free).
Three key features in Secure Application make this possible. First, automatic runtime protection provides visibility into an app’s true behavior. Second, vulnerability management provides access at the code level, making it easier for IT teams to detect security vulnerabilities in production. Third, correlation of security insights to business impact allows for prioritizing incidents that matter most.
Cisco is labeling Secure Application as a runtime application self-protection (RASP) solution for modern apps. It’s about protecting apps from the inside out, rather than just improving the user experience affected by slow or underperforming apps, said Jeetu Patel, Cisco SVP and GM of security and applications. Organizations can’t afford to ignore the risk of breached app security, he said.
Secure Application tackles all types of apps, whether they reside on premises in data centers or in the cloud — and everything from mainframes to microservices. It’s different from perimeter-based solutions that depend on traffic routing. Organizations don’t need to invest in additional firewalls or proxies. Secure Application looks at individual lines of code, at runtime, regardless of where apps are hosted or from where the traffic is coming.
By examining apps at runtime, Secure Application can identify abnormal behavior in real-time and automatically enforce security policies to block threats. Should a breach occur, IT teams don’t have to spend months searching for the culprit. Secure Application alerts the appropriate IT team and creates AppD dashboards with remediation measures. The solution relies on analytics to provide IT teams with a deeper understanding of what is happening in the app environment and when problems may occur.
With Secure Application, DevOps and security teams have a shared repository of insights, so they can work together to align their processes. DevOps and security teams can correlate performance and security data in the familiar AppD platform, consequently becoming more proactive when it comes to vulnerability management.