In this week's No Jitter Roll, we look at announcements around IoT, meeting rooms, video, collaboration, and AI-powered smart assistants.

Digital infrastructure provider Tata Communications this week announced it's acquiring Netherlands-based Teleena, a mobile virtual network enabler specializing in helping businesses reduce operational complexity and the cost of mobility and Internet of Things (IoT) deployments, Tata said in its press release. Tata has held a 35% stake in the company since a January 2017 investment.

Teleena's solution is already part of Tata's MOVE IoT platform, which enterprises and device manufacturers can use to capture, move, and manage data for a range of mobile and IoT services. MOVE customers include smartwatch makers Omate and Doki Technologies, smart logistics company W-Locate, and mobile network virtual operator MyRepublic.

Teleena will help Tata deliver on its vision for "an environment where anything can be 'born connected'" and accelerate growth in the mobility and IoT market, said Anthony Bartolo, chief product officer at Tata Communications, in a prepared statement. "Providing everyone and every thing in the world with seamless connectivity globally will support businesses' digital transformation."

BlueJeans Network this week announced general availability of the BlueJeans Rooms with Dolby Voice solution, result of a long-standing partnership between the two companies. The GA follows from Dolby's March announcement that it would be bringing its huddle room and small meeting space-focused video conferencing solution, Dolby Voice Rooms, to market with BlueJeans and another key partner, Highfive. 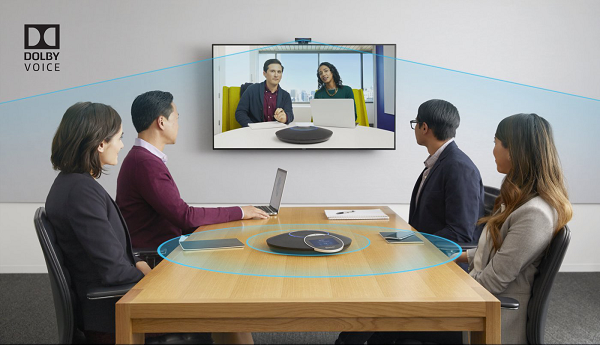 For a lot of Hugo customers, the Atlassian suite is where work gets done, said Josh Lowy, Hugo CEO and co-founder, in a prepared statement. Integrating the Atlassian stack into its note-taking experience will help Hugo "close the loop between meetings and action," he added.

The Atlassian integrations add to a list that includes Slack, Salesforce, and Zoom, the company said.

Smartsheet, which provides a cloud-based platform for "work execution," announced a batch of more than 20 product enhancements. These include a new Smartsheet Accelerator for managing complex sales processes, a Microsoft Dynamics 365 Connector for sales teams, enhanced mobile applications that let field workers use native forms and barcode scanning, and a redesigned workflow engine.

With regard to the latter, Smartsheet has unveiled a visual workflow builder for automation controls that replaces its former text-based rule builder with a flowchart view. Additionally, Smartsheet Dynamic View is a new premium application that allows business leaders granular sharing controls so only the right information is shared with the right people at the right time. 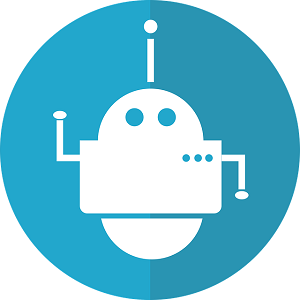 Conversica, a developer and provider of conversational AI for business, this week unveiled its AI-powered Admissions Assistant for the higher-education market. This virtual assistant is meant to automate and facilitate engagement between admissions teams and prospective students.

For example, Person North America uses the Admissions Assistant to re-engage applicants who have been unresponsive to outreach for six months of longer with highly personalized outreach, Alessandra Klee, associate director of database marketing at the institution said.

Conversica developed the Admissions Assistant, in part, in response to findings of recent research into inquiry follow-up and sales effectiveness in higher education. The research showed that 27% of schools contacted with an inquiry didn't respond at all, 37% made one or two attempts to contact a lead, and 8% of schools took longer than one week to respond to prospective students. The Admissions Assistant helps address these issues by automating the lead follow-up process, Conversica said. Early adopters of the Admissions Assistant are reporting increases in both student engagement and conversion rates, the company added.