Focus on the things you can control when troubleshooting VoIP phones, and don't miss an opportunity to interact with your users. 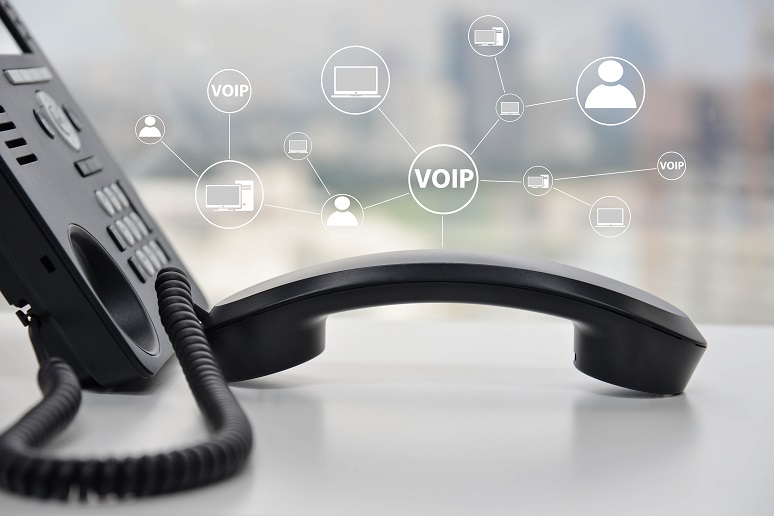 Looking for more in-depth insight into communiactions and collaborations? Then, make sure to attend Enterprise Connect 2021! As a No Jitter reader, you can save $200 off your registration! Simply enter the promo code NJAL200 when you sign up to attend.