Second in a multipart series: The good, bad, and ugly… expect to see it all in a cloud migration. 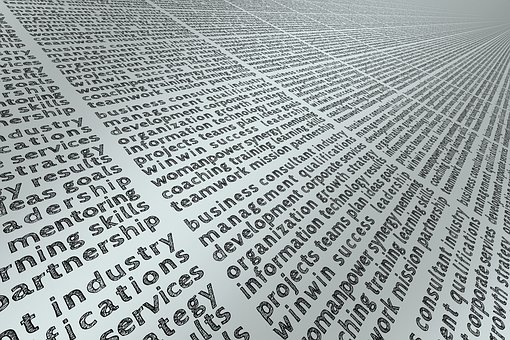 As I discussed in my previous post, I’m a senior voice architect for a Fortune 500 enterprise who spent much of 2018 selecting and upgrading 50 facilities to cloud-based VoIP service. I learned a few lessons along the way, as I’ll share here.
1. It Pays to Be Organized
At any given time during the year, I had between 10 and 17 projects going simultaneously -- all in different stages. Without a strict regimen, I would have drowned in my own chaos.

Organization was key to leading these projects, and tracking all activities in a single document proved invaluable. As I noted in the first piece in this series, if something wasn’t noted in this document, it didn’t happen. More than just a project plan, this Google Sheets workbook contained tabs for tracking project components such as scope of work, scope management, project cost management, project resource management, and project stakeholder management.

Three IT leaders detail how their communications and collaboration platforms have served them during this crisis, and prepared them to move full steam ahead.

POTS in a Box: An Alternative to Copper

POTS in a box solutions like DataRemote’s CDS 9010 can be used to quickly deploy Internet service or as an inexpensive ISP failover option.

Innovation vs Process in the Technology Age

How impactful is your new technology without a strong implementation process?

Audit Your POTS Line, Save Money!

Individually, those old POTS lines don’t cost much… but boy can they add up.

See All in Enterprise Insider »