While segmentation may seem to increase network complexity due to the additional filtering points, a good implementation will improve and simplify security. 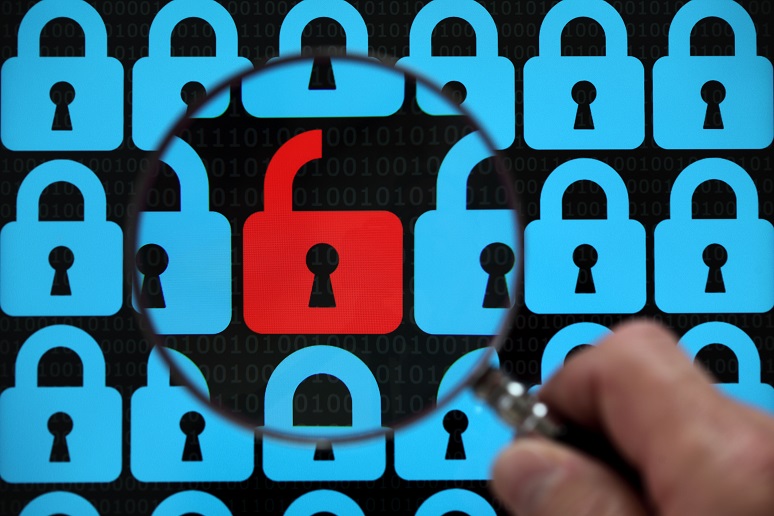