Verizon Demonstrates Why 5G is the Wrong Objective

Verizon is banking on the future of emergency responsiveness to be 5G and drones. But maybe, their ambitions should be a little closer to the ground? 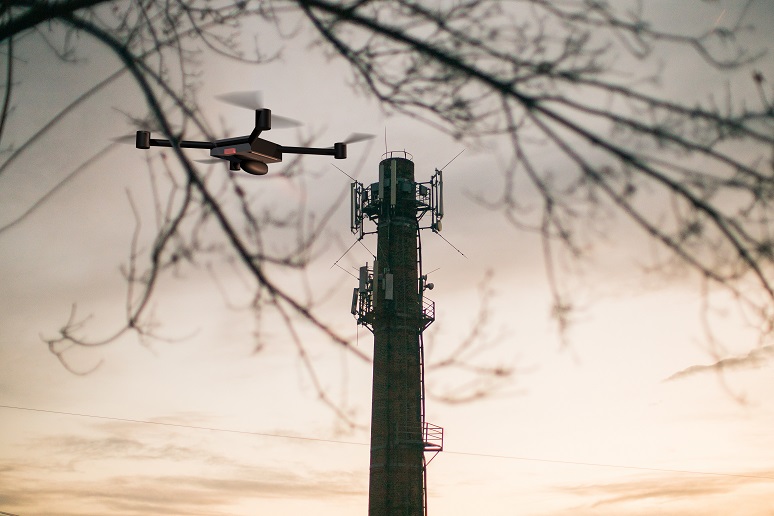 Looking for a 5G status update? Then, make sure to attend Finneran's "5G Progress Report" session at Enterprise Connect 2020. Register today using the code NOJITTER to save $200 off the current rate!