What Will 5G Mean to UC and Team Collaboration?

Like many things in life, at the end of the day, 5G will be what you make of it. 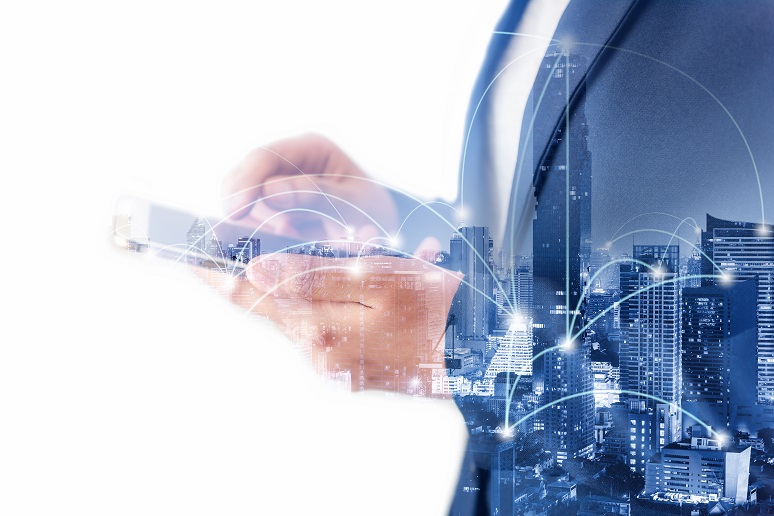 Join Michael at Enterprise Connect 2020, for more insight on 5G and all things wireless. Check out Michael's sessions here, the full conference program here, and register today using the code NOJITTER to save $200 off the current rate!