The ink on the deal has dried, but questions remain if the new company can make a splash with enterprise buyers. 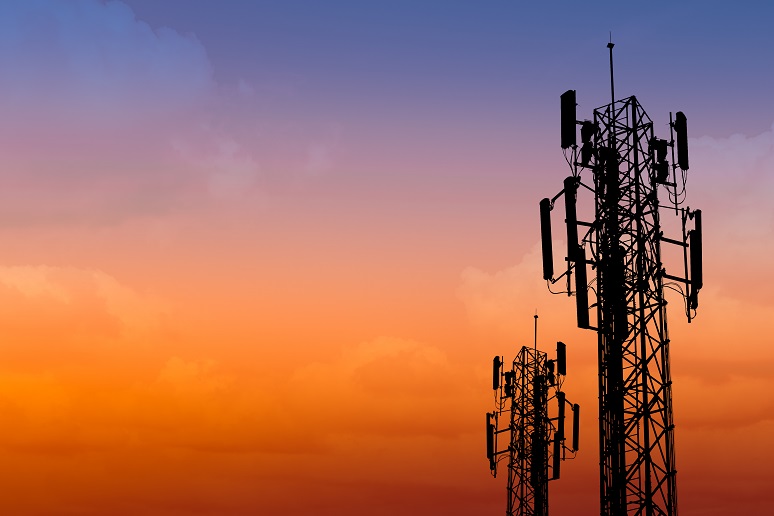