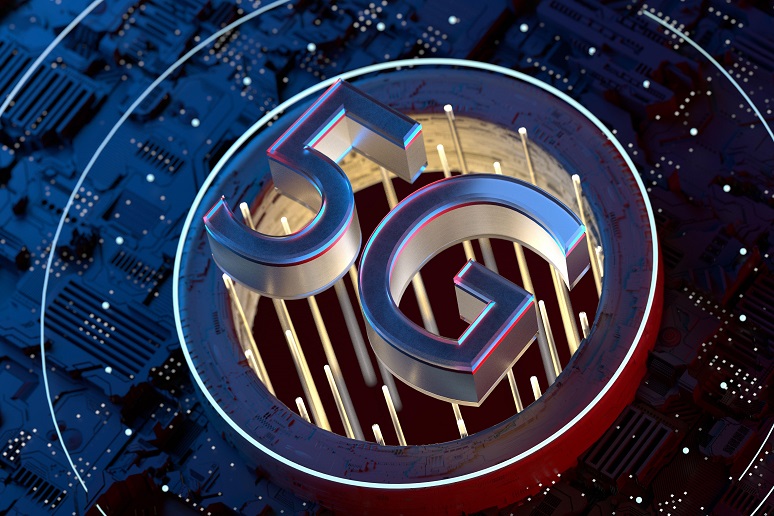 I’ll be talking about the prospects for private 5G and other topics in enterprise mobility in my session Mobility Update: Sizing Up 5G (and Alternatives) in the Real World, at Enterprise Connect ’22 Monday March 21 at 10:00AM.