If the Private 5G Business abandons its delusions of "replacing Wi-Fi," it may find profitable applications in unexpected places. 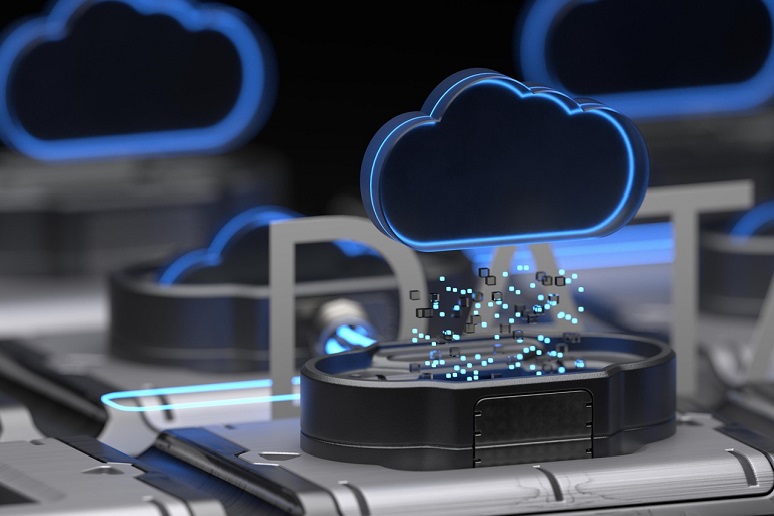