While 5G is not yet delivering a life-altering experience, there are some key developments that will have a more immediate impact on enterprise customers. 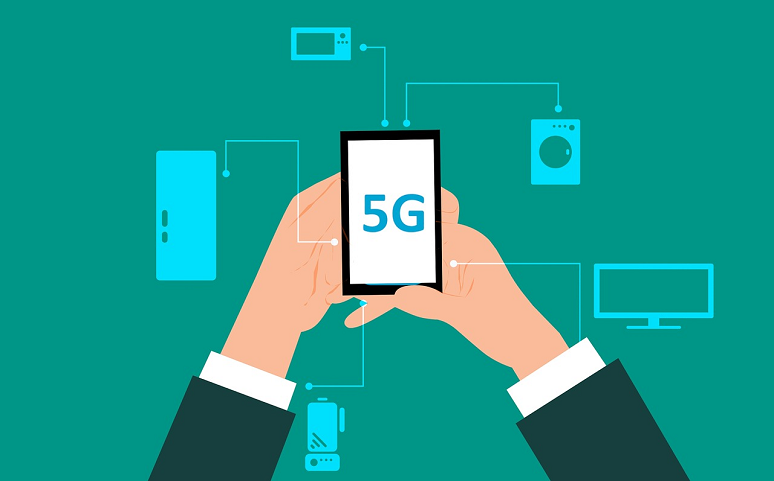 Sometimes I wish the 3GPP standards organization would just quit numbering random milestones in the progress of cellular technology -- though they are good for the consulting business. In reality, there are important things going on all the time in wireless, but when 3GPP identifies a new “generation,” all of a sudden everyone has to have an opinion.
Over the past month, everyone from President Trump to CNN have weighed in on 5G, and while there were snippets of fact to be found in each of these reports, they have largely been used to foster some political viewpoint or other. One of the big reasons I chose to work in technology is, we don’t do politics.
Without a doubt, 5G is important, but I look at those “generation” announcements as mere road signs. New developments are introduced into the cellular market continuously, and at a pace that would make your head spin. Some of those developments get advertised like the performance boost from the move from LTE to LTE-Advanced or the incorporation of massive MIMO technology on exiting 4G networks. Some changes like the architectural shift to centralized radio access networks (C-RAN or Cloud RAN) typically don’t leak out to the general public at all because no one outside of the cellular business will likely know they even happened.
Given the ruckus that has grown up around what should probably be classed as “non-news,” we should take a look at where we are with 5G and the things we as enterprise buyers should be focused on as this story evolves.
Initial 5G Performance
The most obvious advance with 5G will be what the 3GPP terms Enhanced Mobile Broadband. That is essentially the same wireless broadband you have today, only faster. The headlines tout a boost in peak data rates from 100 Mbps to 1 Gbps, but issues like signal strength and the number of users sharing your cell or sector have a much greater impact on the boosts actually realized.
The other major developments are support for Massive Machine Type Communications, which means greater device density for applications like Internet of Things (IoT), and Ultra-Reliable and Low-Latency Communications. Regular 5G communications will have lower latency than current 4G, but still measured in 10’s of milliseconds. The new part is that there will also be services with latencies around 1 millisecond for applications like autonomous vehicles. The big thing to know about these last two is that they are “futures,” though I remain fully confident the operators will deliver them in due course. The first thing we expect to see is faster mobile broadband, but even that will take some time.
Currently, there are over 200,000 cell towers in the U.S., all of which will eventually have to be upgraded to 5G. That’s the type of job that takes years to complete. In the meantime, most initial 5G users will encounter the service through small cells, tens of thousands of which will be deployed as part of the rollout.
However, if you promise things are going to get faster, as the operators have, someone is going to step up to test your claims. PC Magazine reported on a Reddit post that a cited a 5G test on AT&T’s network in Haviland, Kan. that showed a 5G download rate of 194.88 Mbps versus a 4G test that showed 187.44 Mbps -- a mere 4% improvement. To his credit, the author points out limitations in the Netgear Nighthawk hotspot that could have been a contributing factor, but the important lesson here is that we are all still way early to be looking for meaningful performance information.
This all reminds me of an experience I had with Rogers Communications some years back when the company was first rolling out 3G. A VP of Engineering at Rogers headquarters was showing me a speed test on his laptop posting some amazing (for their time) download speeds. While I tried to be polite (as I always do), I had to point out that he was one of maybe 10 people in all of Toronto with access to their 3G infrastructure, so I wasn’t exactly sure how meaningful this demonstration was.
The message is, whether the data rate is higher or lower, it’s still way too early to be counting on any real performance improvements. And, if you have an iPhone (none of which will have 5G until maybe 2020), your improvement will most certainly be nil.
What Enterprises Should Be Watching in 5G
These three areas to watch are:
Continued on next page; click below.