Mobile operators are positioning themselves as the one-stop-shop for “packaged” IoT solutions. 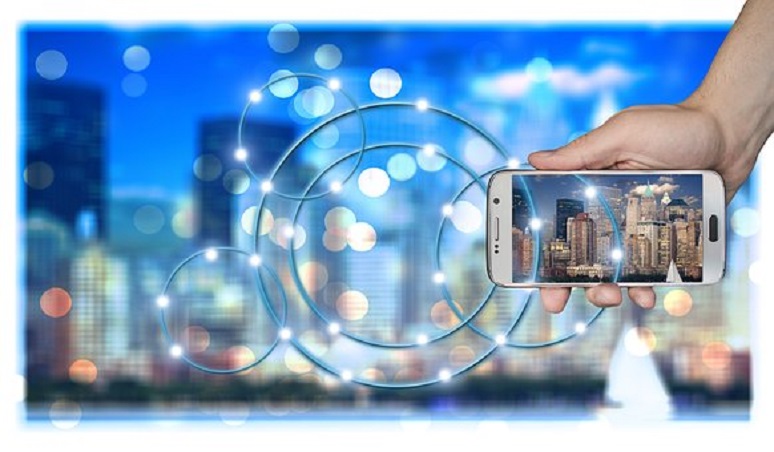