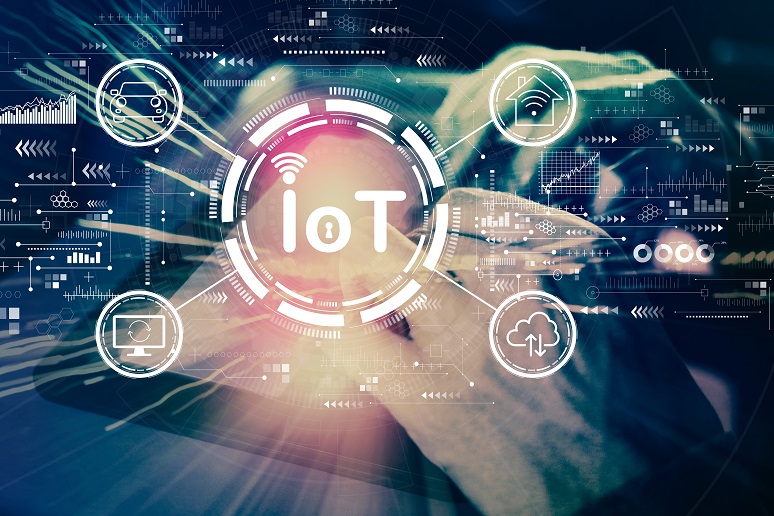 Image: Tierney - stock.adobe.com
While enjoying a break in the North Georgia mountains this last winter, my family experienced a very strange power outage – half of the house lost power. This outage was strange because it wasn’t dedicated to a certain circuit or series of circuits. The outlets that were working appeared to have full power, so I didn’t think it was a problem with the power company. After an hour and a half of flipping breakers and scratching my head, I finally gave up trying to figure out what was wrong and went to bed. My plan was to call an electrician the next morning to figure out what was going on.
In the morning, I was surprised to see a technician from Georgia Power knocking on my door, asking if I could move my car, so he could pull his truck in. I asked him what was going on. “Didn’t you notice half of your house was without power,” he replied. In my half-asleep state, I wondered how he knew half our house was indeed without power. I guess he saw my wheels spinning as he then informed me that the power meter had notified them of a problem with the underground line to the house.
IoT to the Rescue
To many, the story ends there. IoT saves the day. But for me, the alert from the meter was just the beginning of the resolution. There was a whole series of communications processes that led from an alert to ultimate resolution, which includes:
Again, anyone that has worked in this space understands that what sounds like common sense and simple is actually very complicated to pull off, especially when disparate systems are involved. This is the most important part of IoT implementations: building the processes and communications links that are needed to successfully address an IoT trigger event.
Not only am I a happy customer for having my service restored, so quickly and without even having to call it in, Georgia Power benefits from improving their service restoration scores, something that is very important in the power industry. This story could have been a rant about losing power on a cold winter night, but instead is about how great Georgia Power responded to the problem.
What does this mean for enterprises?
While this isn’t the most amazing use of IoT out there, it does show how a relatively simple alert, with the right processes in place, can improve outage times, drive customer satisfaction, and increase technician efficiency. These are measurable improvements that effect the bottom line of Georgia Power – the key is to be able to document these measurables on the front end to help measure the success of IoT implementations and to justify additional investments. The other thing to consider is that this is an ongoing process of improvement, so having detailed analytics throughout the process is critical to understanding where additional improvements are needed.
It takes more than just smart meters to make this work – that’s the easy part. The hard part is building the processes and integrations required to take an IoT event and turn it into action. Hard as it is, it’s becoming easier every day, as we move to cloud-based applications with built-in integrations, APIs, and integration-platform-as-a-service solutions that make tying the pieces together much easier than in the past.