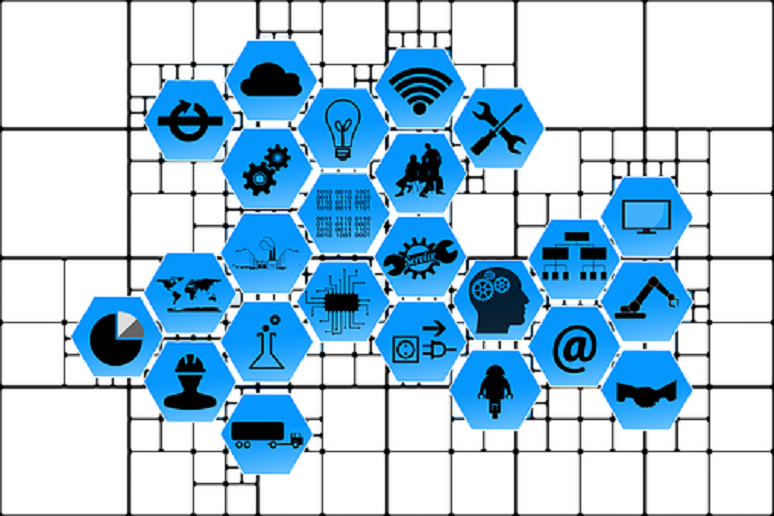 Get more insight from Michael Finneran at Enterprise Connect 2019, taking place March 18 to 21 in Orlando, Fla. Michael will lead sessions on 5G (everything you wish you knew), mobile messaging integration, and mobile strategies for eliminating the desk phone. As a No Jitter reader, you can save $200 off your registration fee by entering the code NJPOST when you check out. Register now! Our Advance Rate closes this Friday, Jan. 11.