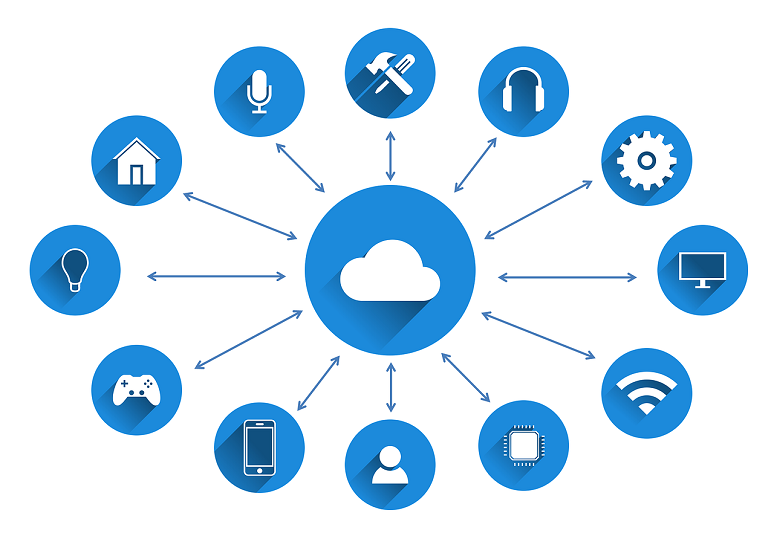 This week at its re:Invent user event in Las Vegas, Amazon Web Services (AWS) announced four new services designed to make it easier for businesses to build Internet of Things (IoT) applications and take action on the data generated at the edge.
AWS already has a bevy of IoT services, including an operating system, security tools, audit protection, analytics, and others. I’ve talked to a number of customers that use some or all of the IoT services, and the general feedback is that they are good building blocks but there’s still a lot of heavy lifting required to deploy IoT apps. Data ingestion, troubleshooting, analytics, and lots and lots of coding are often required.
The new capabilities announced at re:Invent 2018 are focused specifically on simplifying the steps required to build rich IoT applications. The services AWS rolled out can be thought of as abstraction tools that mask the complexity of performing those tasks. Specifically, AWS announced the following four services: 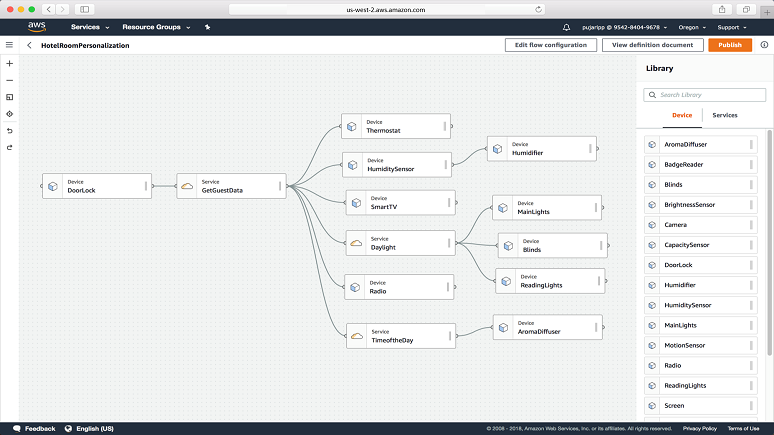 These new services show a marked difference in AWS thinking. Historically, the company has excelled in making cloud-based tools that hardcore developers can use to build things quickly. While this will always be its core mission, these new services show an understanding that making it easier for customers to use its tools and connect them to other AWS services and third parties can accelerate usage.
IoT is an important component of digital transformation, but it’s certainly not easy. The new IoT-focused services lets customers home in more on process than on creating a whole bunch of code.