Joe Burton Steps Down as CEO of Poly

In his tenure, Burton oversaw the purchase of Polycom and the Poly rebranding and worked to expand the scope of the company beyond headsets. 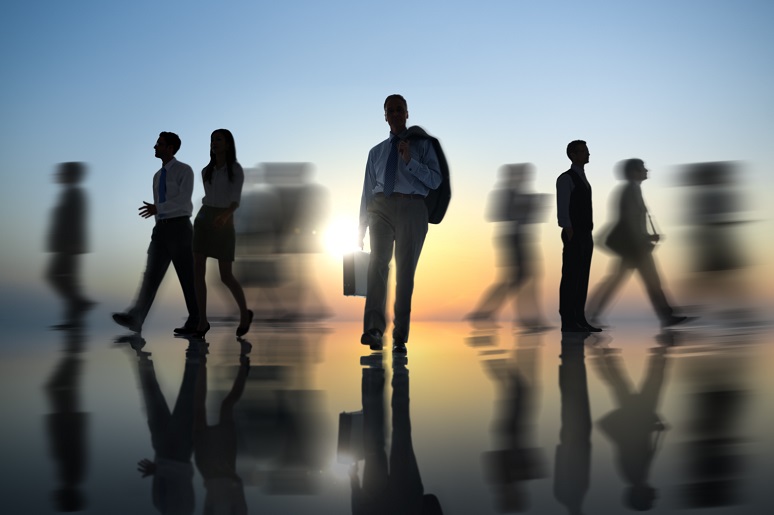 This week, Poly announced a leadership transition as long-time chairman of the board, Bob Hagerty, would be succeeding Joe Burton as the company’s CEO. Hagerty is a name most communications industry people are familiar with as he held the role of Polycom CEO until 2010. Hagerty is an interim CEO as the board searches for a replacement. Burton has been CEO of Plantronics since 2016. In that role, he plunked down $2B to purchase Polycom in 2018, creating the new “Poly.” The combined company has certainly had its challenges and faced ups and downs with more downs than ups. In June of 2018, Plantronics stock (the company still trades under the ticker symbol PLT) was a shade over $76 per share. Today it stands at $15 and change.
What happened? Was Burton wrong? Was the Polycom deal that bad that it drove the company value to 20% of what it had been? The decision to purchase Polycom was the right one. Prior to the acquisition, Plantronics was a headset company, and it was getting increasingly difficult to compete in a market where platforms were differentiating. The company was a great headset company, arguably, the best in the industry, but the company had to change. I doubt any company today, including Apple, Google, or Cisco, could survive long-term selling only headsets, so Burton put a transformation plan in place.
Obviously, there were some stumbles along the way to changing the company. The most notable is that Polycom was likely a bit more of a mess internally than expected. At the time, it was owned by a private equity firm who fixed the financials but didn’t get to the heart of the problem. Polycom has excellent products, but each product had its own development group, and the company got no leverage across its portfolio. Voice did its own thing, as did video etc. As an analyst, we often witnessed this in demos. Some room systems supported AirPlay others did not. Why? It’s because of siloed engineering efforts.
Burton made his first great hire with Tom Puorro, former Cisco VP and GM of the unified communications technology group. He completely restructured engineering and redesigned the processes turning Poly into a platform company. Interestingly, it was Puorro’s decision at Cisco to build their own headsets that might have spurred Burton into looking to buy Polycom as Cisco did see a large number of Logitech devices. Cisco now has a wide range of headsets and is working on delivering some unique “Cisco on Cisco” experiences, as is the Puorro-led engineering team at Poly.
Late last year, Poly held an analyst event, and the fruits of his and his teams’ efforts were evident as all the new products now had a common look and feel, the same software back end, APIs, etc. Poly is no longer an endpoint company. While it has great endpoints, it should be thought of as a software platform vendor that uses that platform to build endpoints. This will make the process of integrating with other vendors much easier and faster.
Clearly, that didn’t fix the problem. In 2018, Logitech started making some noise about acquiring Plantronics. Acquisition rumors or stalled talks always hurts a company as customers, partners, and resellers pause until they know what’s going on. The talks stalled at the end of 2018, and the industry moved on, but I believe it caused a hiccup in Poly sales. Speaking of Poly sales, the combined company did have some execution issues under former head of global sales. Burton then hired an absolute rock star in Carl Wiese to be its CRO, where he oversees all sales functions. Wiese’s most recent stint was as the president of global sales at Blackberry, but most people in this industry know him as the longtime head of sales for the collaboration business group at Cisco. At Cisco, he co-authored a book titled “The Collaboration Imperative” to help business leaders unlock the potential of collaboration and can discuss Poly solutions at both a technical and business level.
There’s no doubt in my mind that Wiese will turn Poly around, and I’m disappointed that Burton and the Poly board decided to separate now, but I’m looking forward to seeing where the company and Burton go next. Wiese has only been on the job for about a month and hasn’t had time to put his plan in place. In some ways, this move is one final act of leadership by Burton as Poly the platform company needs a different type of leader than the company it was. Burton brought Plantronics and Polycom together, hired Puorro to fix the product issues, and Wiese to revamp the sales process. Thanks to Burton, the next leader of Poly is in a great position to capitalize on the growth prospects ahead for the collaboration industry.
This raises the question, who might the next CEO be? If the company looks internal, Tom Puorro would be the obvious choice. He’s smart, driven, and has great vision. With his move to CEO, he should then hire former colleague Snorre Kjesbu to fill his shoes. Wiese, Puorro, and Kjesbu had a great working relationship at Cisco, and I would expect this to carry over to Poly. If the board looks outside, it should be someone that understands platforms with a pedigree at a company like VMware or Microsoft, but the company does thrive on a combination of hardware and software, so the incoming person must appreciate the value of hardware, which is why Puorro is ideal.
As mentioned, before the Burton era, Plantronics and Poly certainly had some ups and downs, and although the stock price doesn’t reflect it, Poly is in a much stronger position today than it was just a couple of years ago. I bid Joe Burton a warm farewell, as he was a strong leader in a constantly disrupted industry.

Looking to learn more about Poly products? Then, make sure to catch them at the exhibit hall at Enterprise Connect 2020, booth #519! Check out what other companies are going to be in the exhibit hall here, and register today using the code NOJITTER to save $200 off the current rate.