The Rise or Fall of the Virtual Desktop

With their cloud PC and anywhere workspace ideas, Microsoft and VMware are pushing us toward monumental change. 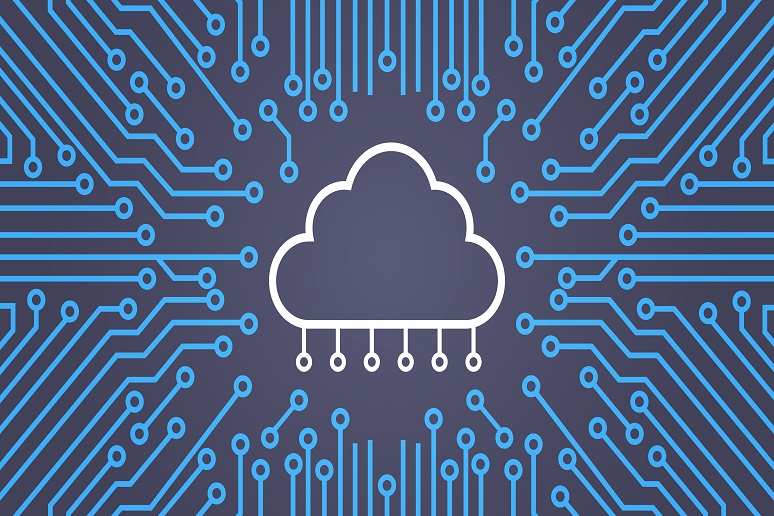 Image: mast3r - stock.adobe.com
Virtual desktop technology is nothing new; some companies have used it for a decade. Yet, after all this time, most people are still using desktop computers. Now, however, we’re hearing a rumor that Microsoft is going to launch a “cloud desktop” or PC virtualization tool, and VMware has expanded its offering with “anywhere workspace.” Are these moves going to ignite a new wave of virtual desktop, or are other developments quietly changing the game so much that the whole concept of virtual desktops may shift and undermine Microsoft and VMware initiatives?
Personal computers used to be a lot more expensive than they are now, especially when you factor in performance. But they remain as much a pain for IT as they’ve always been (I can remember listening in on a tech support call where the support tech was asking the user to feel the wires into the back of the system to see what kind of LAN they had.) Given this sort of scenario, it’s not surprising that companies worked out ways of “virtualizing” the desktop, meaning that a simple terminal-like interface could connect a user to a remote instance of a PC.
Improved broadband has gone a long way toward making virtual desktop performance acceptable, and vendors have worked hard to improve reliability and security too. There’s been increased interest in virtual desktops again, driven both by improvements like these in the technology and by work from home (WFH). This is probably what’s encouraging Microsoft’s “cloud PC” service, which would add virtual desktop support to Azure, and it’s certainly behind VMware’s anywhere workspace.
Both Microsoft and VMware are positioning their new virtual desktops as a response to the need to support more flexible, mobile work environments. People may never go back to cubicle life, in other words, and so they can’t assume that a static PC on a desk is a forever portal to a worker’s information needs. VMware seems to be a bit aggressive in saying that the new workspace might be hosted on anything, but Microsoft appears to be heading there too.
Smartphones and the cloud were already impacting our notion of a “desktop” even before WFH. You can get almost any personal productivity tool as a smartphone app, and the increased use and utility of smartphones combined with the cloud to induce enterprises to build new front ends for their traditional applications. This new access technology treated phones, PCs, and pretty much anything that could run a browser equally. Add in subscription-based Office 365, browser tools to access productivity applications, and personal cloud storage, and suddenly the notion of PC as the ultimate personal computing resource transformed. Cloud PC and anywhere workspace let the PC join into the cloud-hosted trend.
VMware says that it’s not a PC desktop that’s being virtualized, but rather an abstract desktop, designed to be hosted on whatever happens to be convenient. Cloud front ends integrated legacy applications via browsers or apps too, and now almost every business task that used to require a PC can now be done without PC-specific functionality, which is what the original virtual desktop model provided. The net for both Microsoft and VMware is that you won’t need a PC to run a “virtual desktop,” or to use it.
Obviously, this new model of virtual desktop is a lot more flexible in terms of what it runs on and what it can offer. It’s easy to imagine a PC application that could simply be run in the cloud and then linked via a GUI to a browser or app. It’s easy to imagine data center applications that can’t run on a PC at all, but could appear to run there (or on anything else) using that same GUI. The GUI, made into a fully agile and composable virtual element, brings everything right to the user’s (literal) fingertips.
Some companies I’ve chatted with are shifting from traditional PCs, desktop or laptop, to Chromebooks for this reason. They point out that a Chromebook is just a portal onto cloud functionality, a browser in a box, and so it’s cheaper to buy, easier to support, and much more difficult to hack. If, as it appears, a Chromebook competitor is part of Microsoft’s cloud PC goal, then it says that Microsoft believes that the old concept of the PC itself, including Windows, is obsolete for corporate users.
Other implications may be even more profound. Device independence, created by the combination of sophisticated and coordinated cloud services and a thin GUI, mean that the cloud is a facilitator of more and more of our work. It’s a small step from that to having the cloud include a digital representation of us, an agent or a permanent partner who does a lot of routine things with little or no prompting.
Digital partners could become alter egos, representing us when necessary. Instead of leaving a phone message and starting a game of telephone tag, could we talk with a digital partner and actually get a lot of what we’d expect to get from a real conversation? Schedule a meeting, ask a question about a report… do a lot of routine things.
This might be an application for edge computing, too. As our digital partners gain in features and missions, do they begin to solidify into a specific agent application running in an edge facility near us? If we’re mobile, might these hosted digital partner agents move with us, hopping from edge to edge so that the latency experienced in our relationship with them is always minimized?
We may be on the verge of some really significant changes here, and both Microsoft and VMware seem to recognize that. It will be interesting to see how this space evolves, and what it does to our relationship with information systems overall.