Apple Leading In Merger Of Satellite and Cellular Networks

SpaceX and T-Mobile boosted the idea of integrating cellular and satellite networks for ubiquitous mobile broadband worldwide, but Apple will likely be first to deliver a working service. 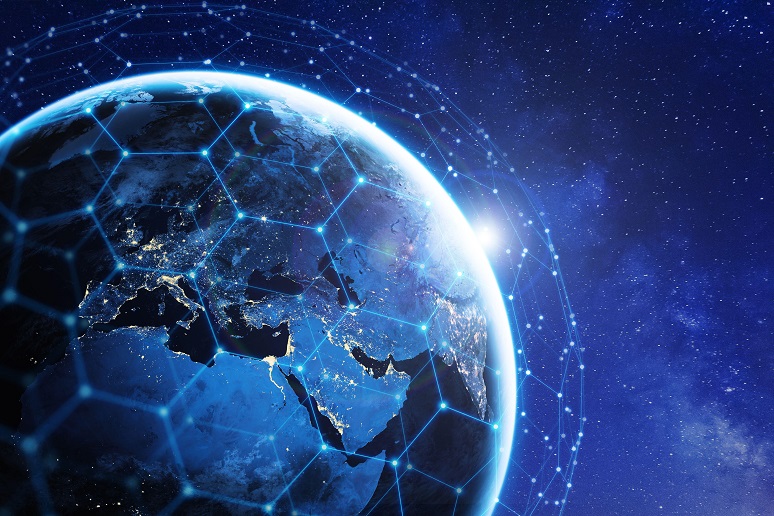